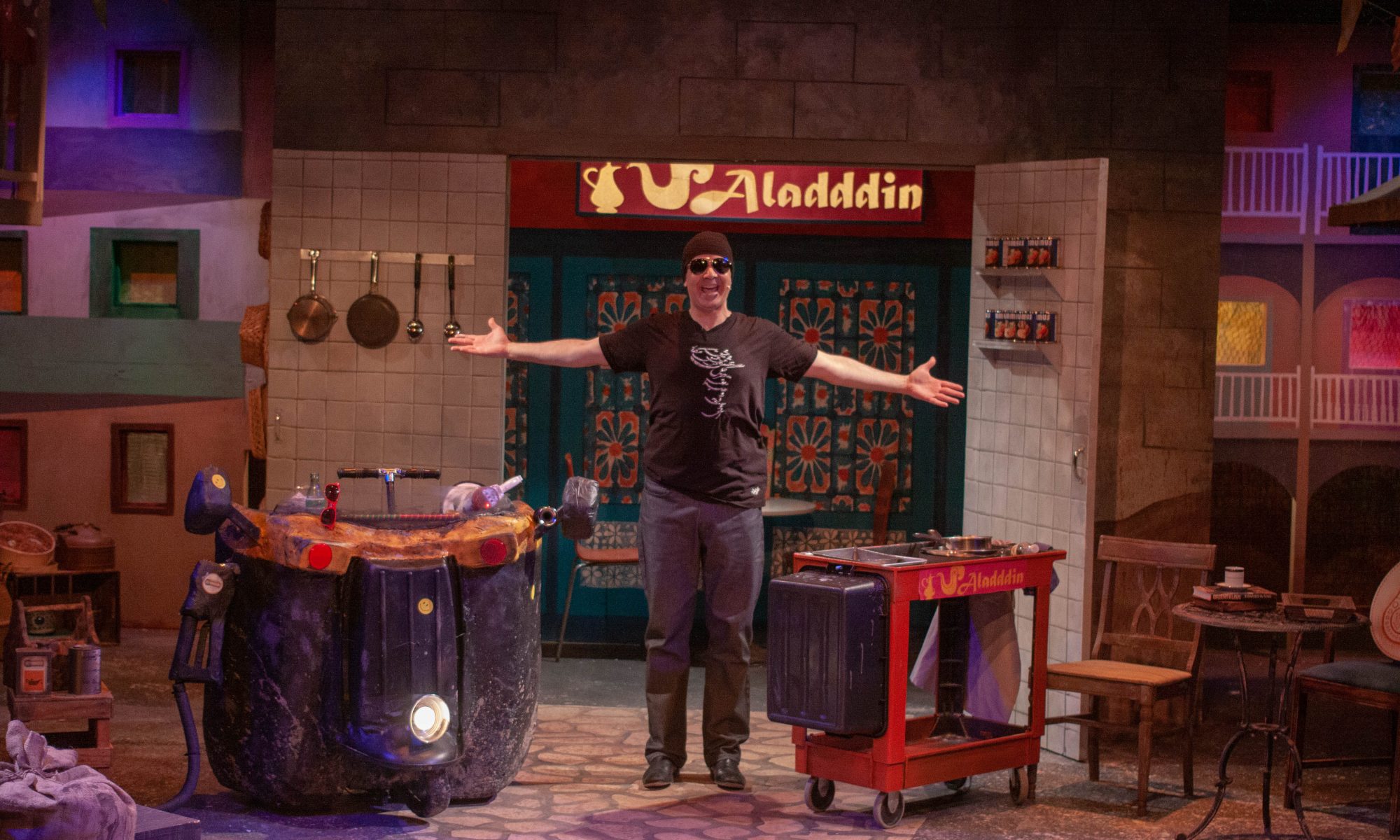 Before the performance of Detour Guide that I saw began, a producer from Silk Road Rising came out to talk to the audience. Before the usual pre-show announcements, he began by acknowledging the terrorist attacks in New Zealand, the news of which had broken just that morning. The audience shared a moment of silence, and then Karim Nagi came onstage to tell us a story that sought, in all aspects, to humanize and demystify the Arab world. He delved into the music, culture, and history of Egypt, Syria, and many other Arabic-speaking nations. He analyzed portrayals of the Arab world in Hollywood movies and attempted to dismantle stereotypes. He told stories of his childhood, growing up in America as the son of Egyptian immigrants, and of his trips back there. Detour Guide is a screamingly necessary show in this political era, where racist and anti-Muslim stereotypes are being peddled by the most powerful people in the Western world to immediate and devastating effect, as the news that morning reminded us. This is a show that rightfully forced me to address and challenge my own biases. Nagi goes out of his way to make us uncomfortable, and make us examine why we like or dislike certain cultural narratives. END_OF_DOCUMENT_TOKEN_TO_BE_REPLACED 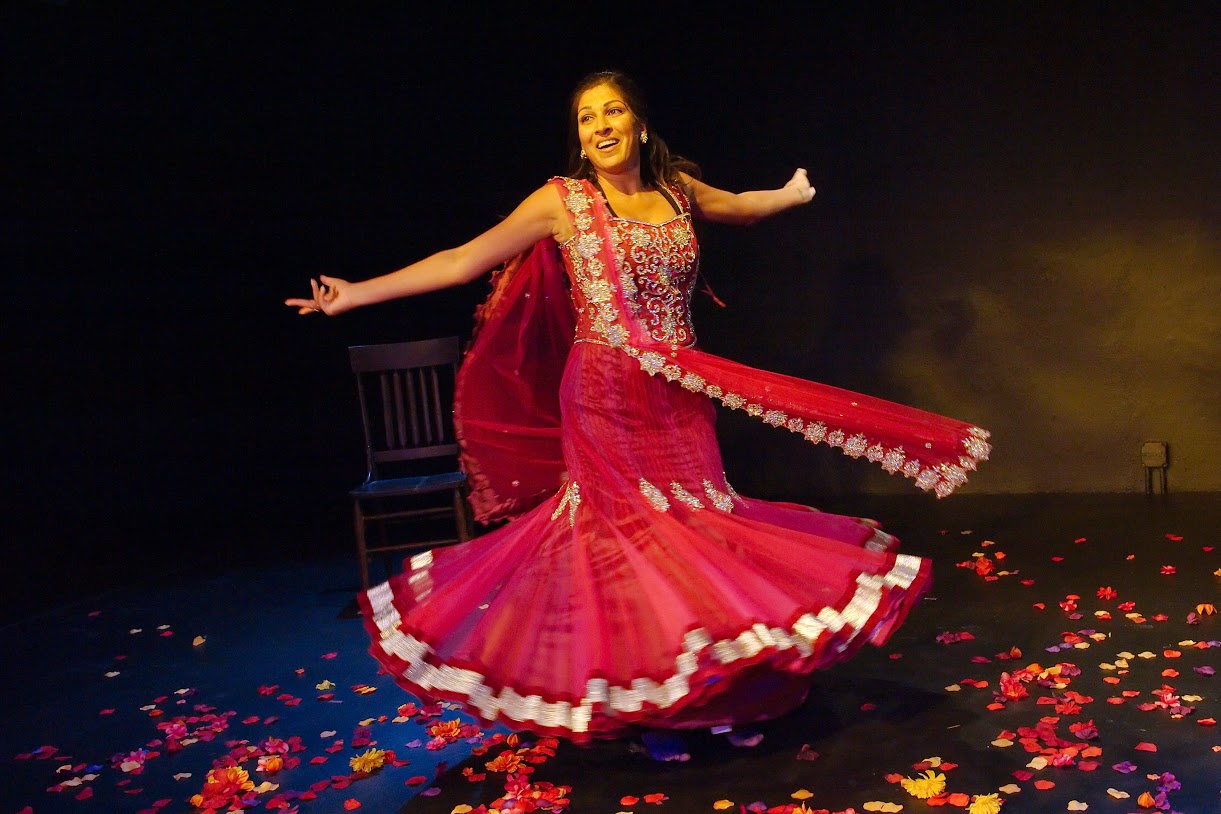 Muthaland at 16th Street Theater is a one woman show written and performed by the talented Minita Gandhi. It’s a showcase for her dexterity and ability to create and inhabit characters we love, and characters who make our skin crawl, as she goes on a journey to her parents homeland. In 16th Street’s bare black box theatre, there is only one practical light onstage, and the rest of the show travels on in the darkness with Minita herself. She walks down the staircase through the audience carrying her suitcases to the practical standing lamp on stage. Little did we know she was carrying the world of the play in her arms. END_OF_DOCUMENT_TOKEN_TO_BE_REPLACED