“Sorry it’s so late, it’s the only time I could” the son mumbles to his father, on a call at the top of the play.  My heart panged and the guilt bubbled up as I counted the days (weeks?) since I last spoke to my mom in a way that didn’t involve emojis, feeling the tension between my words “I can’t find time” and my fear of their hidden meaning “I can’t find time for you”. In This is Who I Am by Amir Nizar Zuabi, we experience a late night zoom call between an estranged father and son as they struggle to perfect a mother’s recipe from memory. At the same time, they struggle to see and be seen by each other, each hoping for a connection that feels just out of reach. END_OF_DOCUMENT_TOKEN_TO_BE_REPLACED 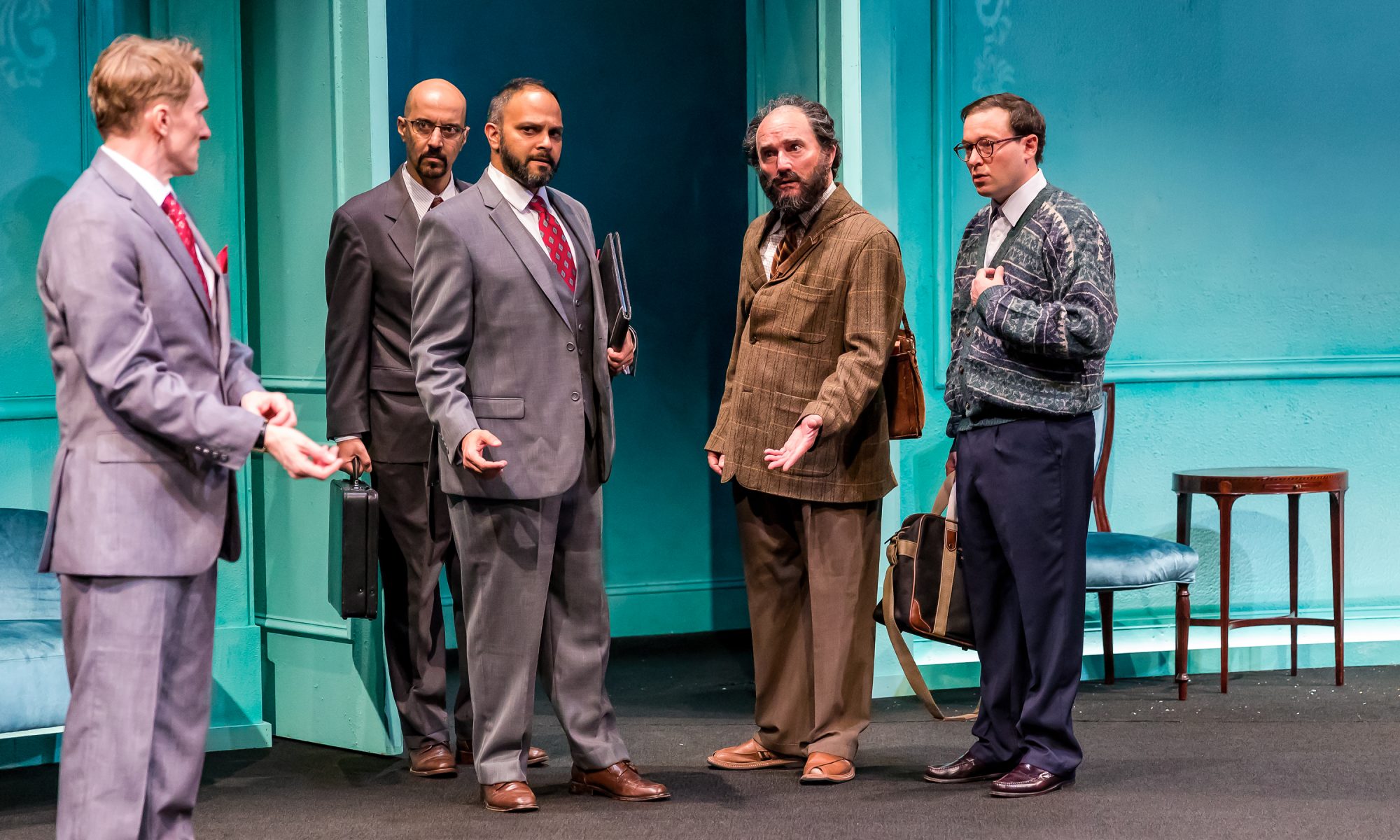 Timeline’s highly anticipated co-production of Oslo with Broadway in Chicago seems to fit perfectly with its mission to present stories inspired by history that connect with today’s social and political issues. As a production, it aimed to explore sociologist Terje Rod-Larsen’s theory that trusting in each others’ inherent humanity and building interpersonal human connection is the only basis for healthy debate, and potentially peacemaking. The lobby display as well as a program insert provided a historical guide to the Palestinian-Israeli conflict, while a huge column scribbled with sharpie responses asked audience members to participate in the conversation Timeline chose to center: “How do you resolve conflict?” END_OF_DOCUMENT_TOKEN_TO_BE_REPLACED