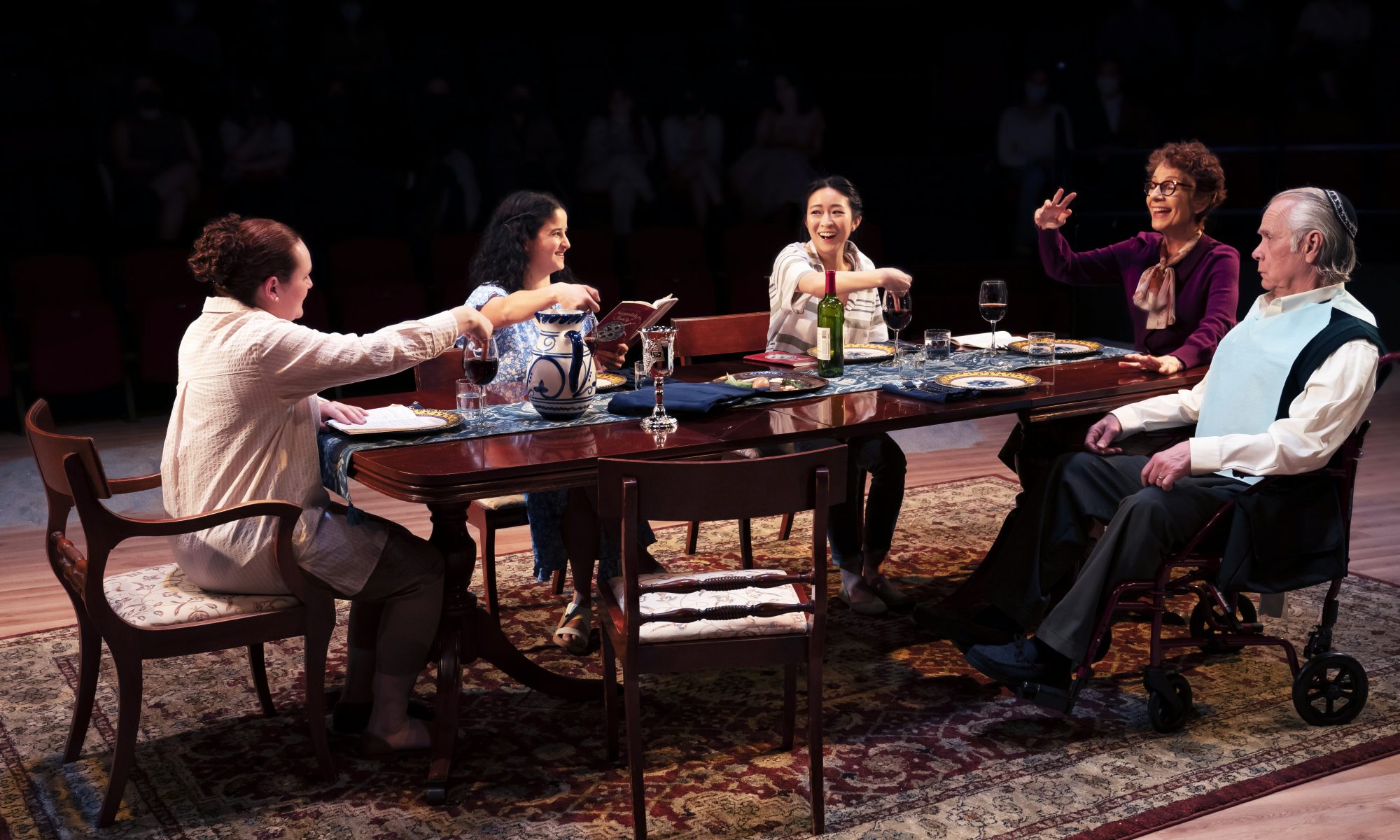 While I knew to some degree that In Every Generation would be covering topics of Jewish oppression and trauma, I didn’t anticipate that it would poke and prod at me in such a genuinely unsettling way. In the opening scene, the youngest member of the family is made to sing the usually-sung-by-children Four Questions song despite being a full adult, an awkward moment made doubly so when she forgets the words. As a former Passover baby myself I was able to mouth along perfectly, barely restraining myself from shouting “It’s ‘Anu matbillin!’” when the character messed up — and from that point forward, I was inextricably drawn in.

In Every Generation at Victory Gardens Theatre is defined by this discomfort; that first awkward moment kicks off a harrowing fictional Passover seder where the Levi-Katz family is made to confront their myriad dysfunctions in such a way that leads both the family and the audience to consider fundamental questions about Jewish identity. While the show succeeds tremendously as a moving family drama that examines both the deeply personal and the urgently political, I found myself off-put by some of its philosophical conclusions. Perhaps that is the point.