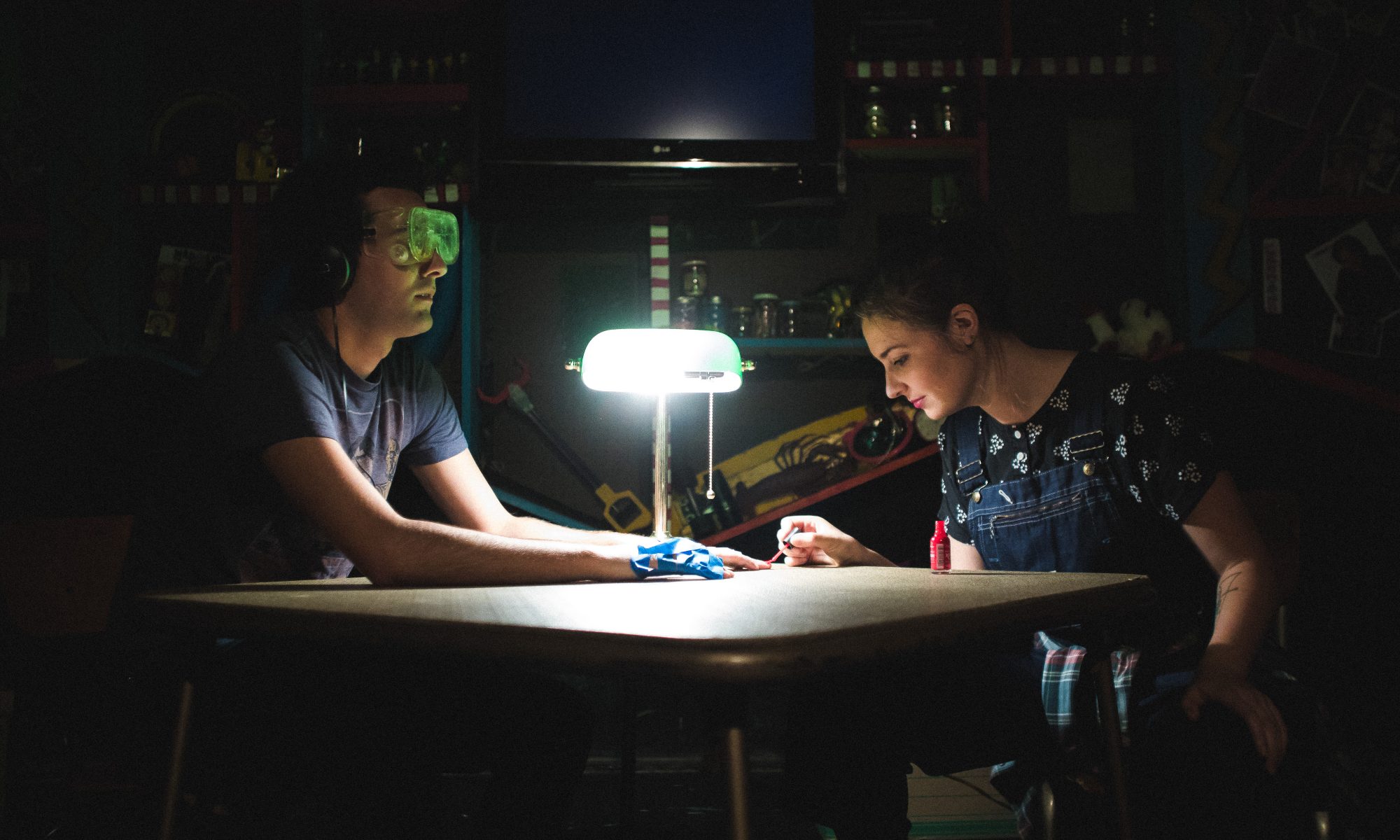 Tangles and Plaques at the Neo-Futurists, a Neo-Lab commission about the effects of dementia first seen in Fall of 2017, has returned for a three-week engagement at the Neo-Futurarium. Sourcing its name from Plaques and Tangles, deposits of protein that cause cell damage and death in the brain, Tangles and Plaques attempts to translate dementia into the language of theatre. This is inherently successful in the structure of the play. Sections of the script are repeated and intentionally disorient the audience. Neos ensemble member and creator of the piece Kirsten Riiber wrote the show based on her work in reminiscence therapy at a local retirement home. Reminiscence therapy is used to conjure the most relevant and clear memories to an aging person, those from their childhood. Therefore the meat of the show takes place in the “accumulated nostalgia-scape of seven artists on a budget.” END_OF_DOCUMENT_TOKEN_TO_BE_REPLACED