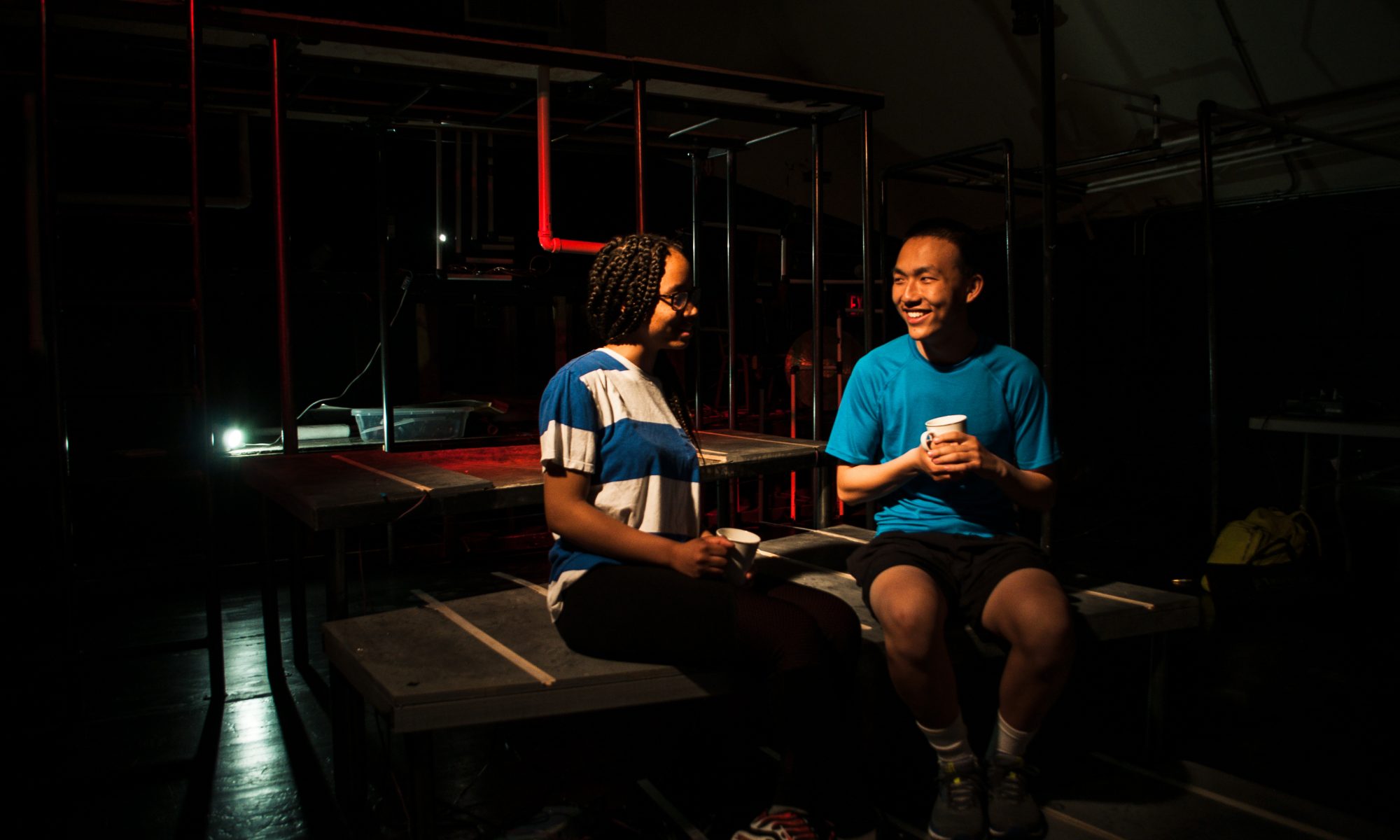 When did water become a privilege? This is one of the questions up for interrogation in Parched: Stories of Water, Pollution, and Theft, devised by Free Street’s HQ Youth Ensemble. For this nearly 50-year-old, historic theatre company, putting Chicago on stage rightfully includes youth—and they don’t come to play. END_OF_DOCUMENT_TOKEN_TO_BE_REPLACED 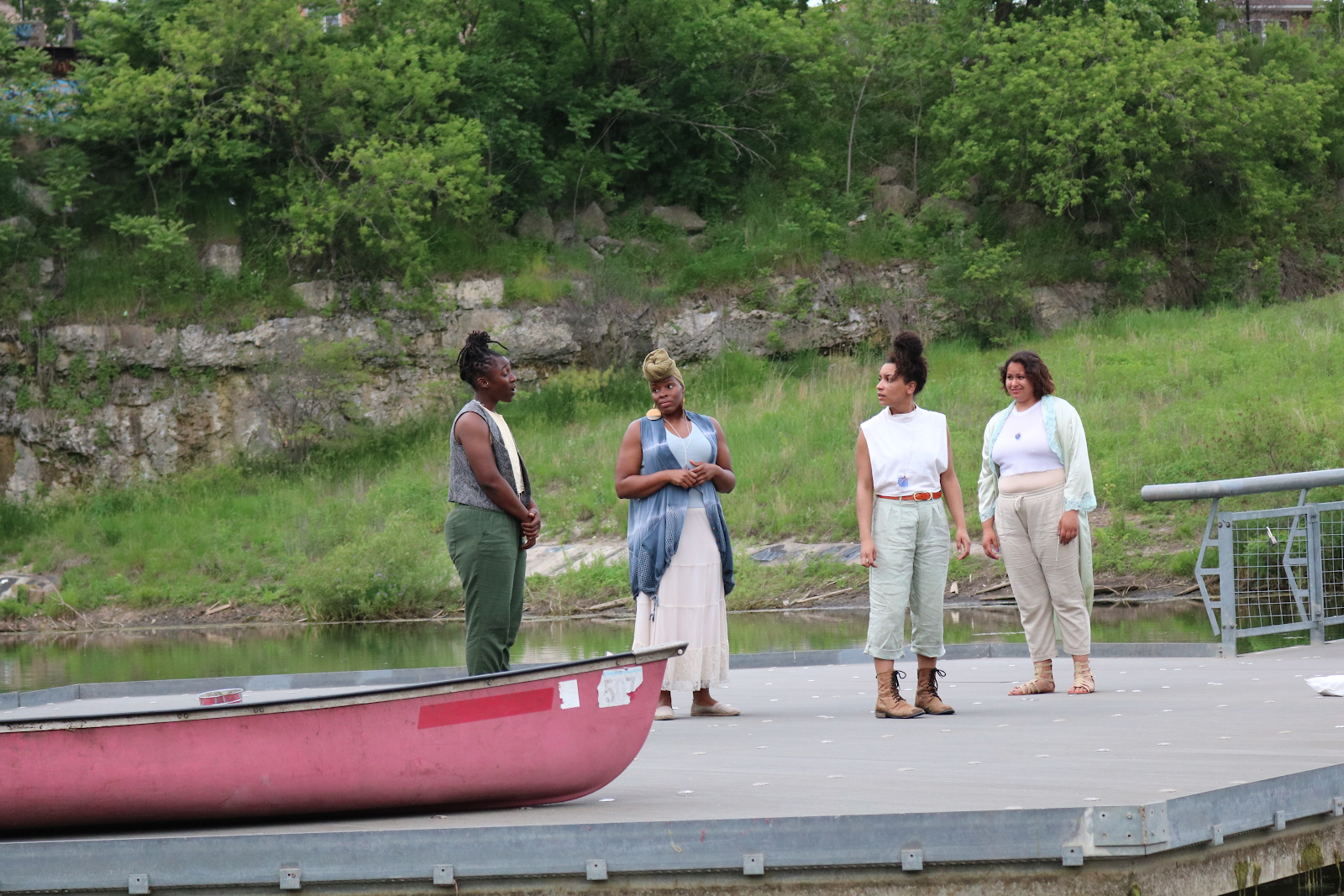 For Youth Inquiry’s (FYI) world premiere multidisciplinary performance This Boat Called My Body was created by a team of devisors and youth who have shared their abortion stories with the Illinois Caucus for Adolescent Health (ICAH). The play invites audience members to sail with Jane, played by Elena Victoria Feliz, as she navigates the troubled waters of seeking an abortion at 16.  This play loudly and publicly confronts the stigma around abortions as well as the clinical, legislative and personal challenges and hurdles that young people face along the way. END_OF_DOCUMENT_TOKEN_TO_BE_REPLACED 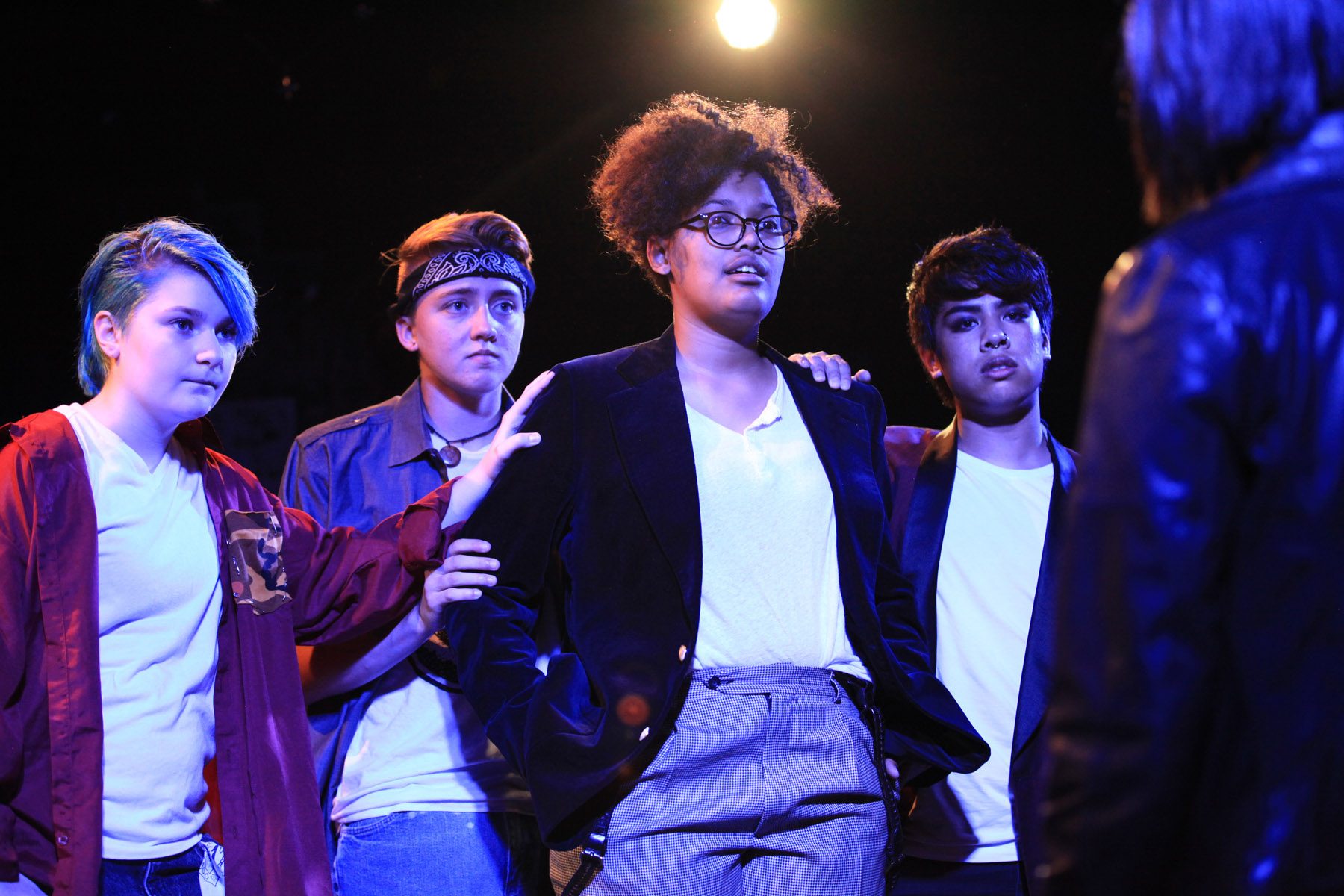 About Face Youth Theatre Ensemble’s Brave Like Them is an exciting and dynamic exploration of cultural movements and gender expression infused with feminist punk. The show is entirely devised and performed by the members of the About Face Youth Theatre Ensemble and co-directed by About Face’s Education and Outreach Director Ali Hoefnagel and Education Coordinator Kieran Kredell. The script was well-written, and memorable, especially impressive because the age range for the ensemble that devised it is 13-23 years old. The play takes place in the Riot Grrl movement of the 1990s, an underground punk feminist movement that originated Washington state, credited with being the beginning of third wave feminism. Famous bands that came out of that era include Bikini Kill, Bratmobile, and Sleater-Kinney. Brave Like Them takes us to Washington state in that era, and investigates both the successes of the movement but also the racial and class discrepancies – most of the voices of this movement were middle class, white cisgender women. END_OF_DOCUMENT_TOKEN_TO_BE_REPLACED