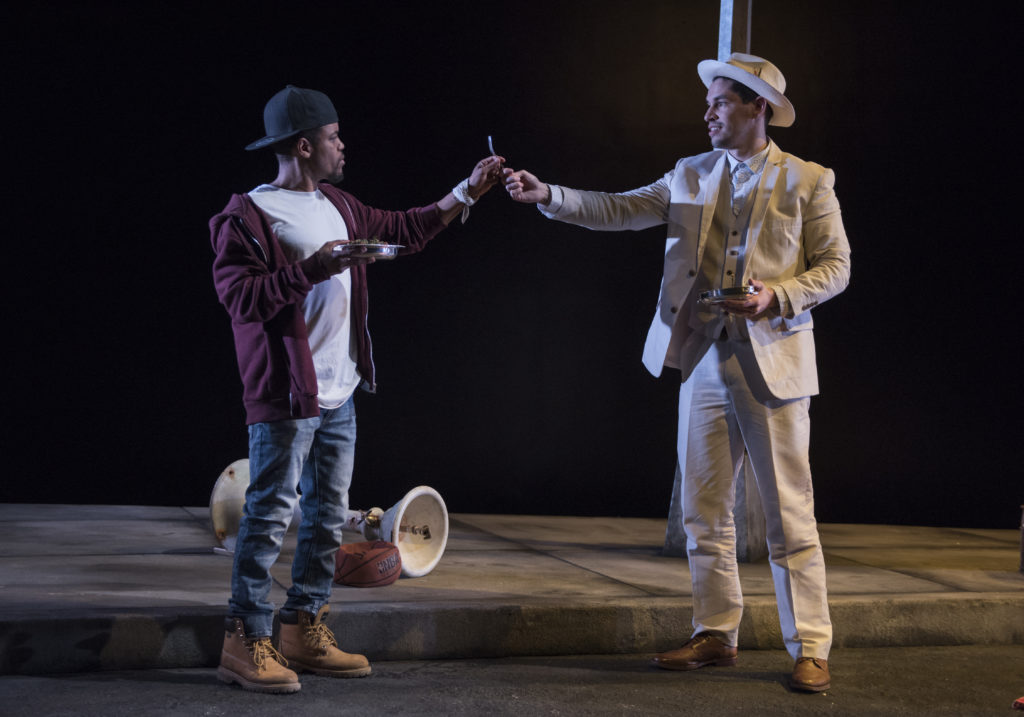 The play isn’t easy. Antoinette Nwandu has written fiercely brilliant dialogue saturated with ebonics and “niggas” spun into its vernacular. The word is used so much that the one white character in the play points out his discomfort with the frequency of the word. Now might be a good time to mention that I’m a Black Chicago-based director. Hi. END_OF_DOCUMENT_TOKEN_TO_BE_REPLACED