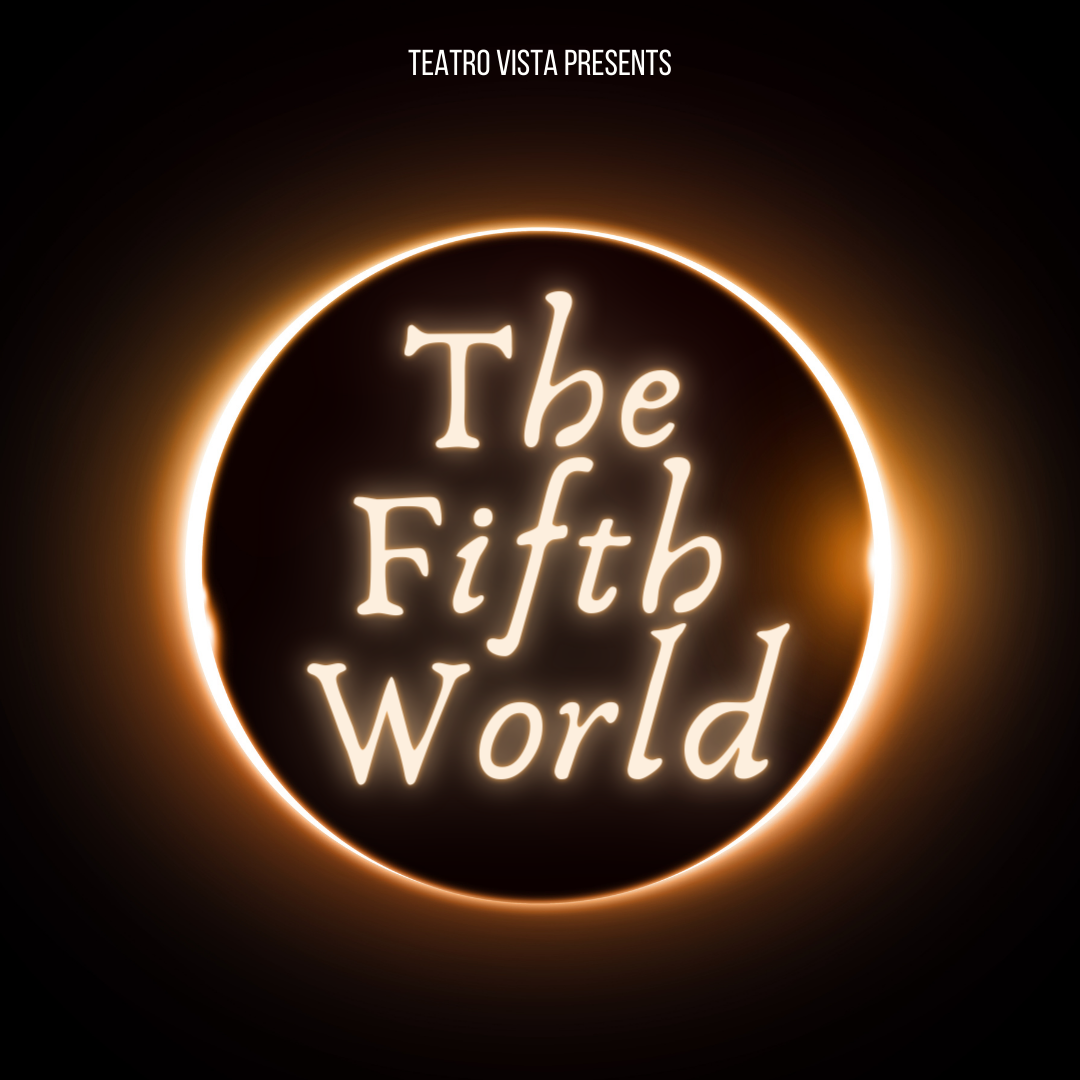 The Fifth World begins with journalist Sebastian Reyes arriving in the small desert town of Palomas, Arizona, in order to investigate the disappearance of a local teenage boy. As his investigation progresses, however, neither Seba’s motivations or the town of Palomas are quite what they seem — and his journey grows increasingly unsettling and surreal as he unravels the town’s mysteries. Ruiz’s script is spare and realistic until it isn’t, switching with ease between the grounded interview-esque tone of Serial and the soaring poeticism of Samuel Beckett or Gabriel García Márquez.

The masterful sound design (helmed by the three-person team of Ruiz, Mikhail Fiksel, and Giselle Castro) is responsible for a great deal of tension-building, something of paramount importance in horror. The soundscape of The Fifth World is defined by the contrast of ordinary sounds, like ringing landlines or pebbles crunching underfoot, with the strange and supernatural sounds that begin to occur later in the story. The music is extremely minimal yet smartly applied, adding to the tense atmosphere but never distracting. Bolstered by an impressive cast all around, directors Ruiz and Lorena Diaz have done incredible work making sure that both the location and the characters feel grounded and real, making the horror elements feel earned when they arrive.

Gabriel Ruiz is both charming and off-putting as our main character, despite the immediately evident fact that Sebastian is. . . well, a bit of an opportunistic jerk. His apparent motivation, spelled out in no uncertain terms in the first episode, is to capitalize on an obscure missing persons case in a vapid attempt at podcast stardom, Only Murders in the Building-style. Per the formula, Sebastian is our audience insert whose job is mostly to play straight man to the strangeness unfolding around him, but Ruiz imbues him with a bold and cutting edge to his voice that makes him just unsettling enough to really pop out of the headphones. Despite the character’s unlikability, I found myself hooked and completely invested in finding out what Sebastian’s real deal was.

If I do have a criticism of The Fifth World, it’s that I’m unsure as to why it’s set right at the beginning of the COVID-19 pandemic. This is established in the first episode and mostly dropped until the final one — and while I’m sure there is a symbolic reason for it, it was buried deeply enough in the narrative that it went over my head. To be fair, Ruiz’s dialogue does an admirable job of evoking that singular feeling of early-to-mid-March 2020, that weird time when things were scary and terrifying, sure, but also kind of exciting in a twisted way. The interruption in the entire world’s routine felt like a kick in the emotional pants, a feeling that of course faded once the endless death, suffering, and exhaustive frustration began to drag on for months. But why evoke that feeling in the first place? The only answer I can come up with is that the narrative seems to imply that the pandemic was actually caused by the supernatural events in the story, which feels like a somewhat insensitive plot point.

Regardless, The Fifth World is a triumph in the realm of mystery/horror audio fiction, and I cannot recommend it enough. Rare is the podcast where I am so enthralled that I have to stop doing my laundry or dishes (usually the reason I put the podcast on in the first place) and simply sit down to listen. I purposefully haven’t delved much into the themes of the story, mostly because the plot is such a pitch perfect slow fuse that I’m afraid any explanation would be tantamount to a spoiler. Tense, suspenseful, horrifying, gorgeous, and evocative, The Fifth World is a must-listen.

The Fifth World is available to stream for free on Teatro Vista’s website, as well as on Apple Podcasts and Spotify.