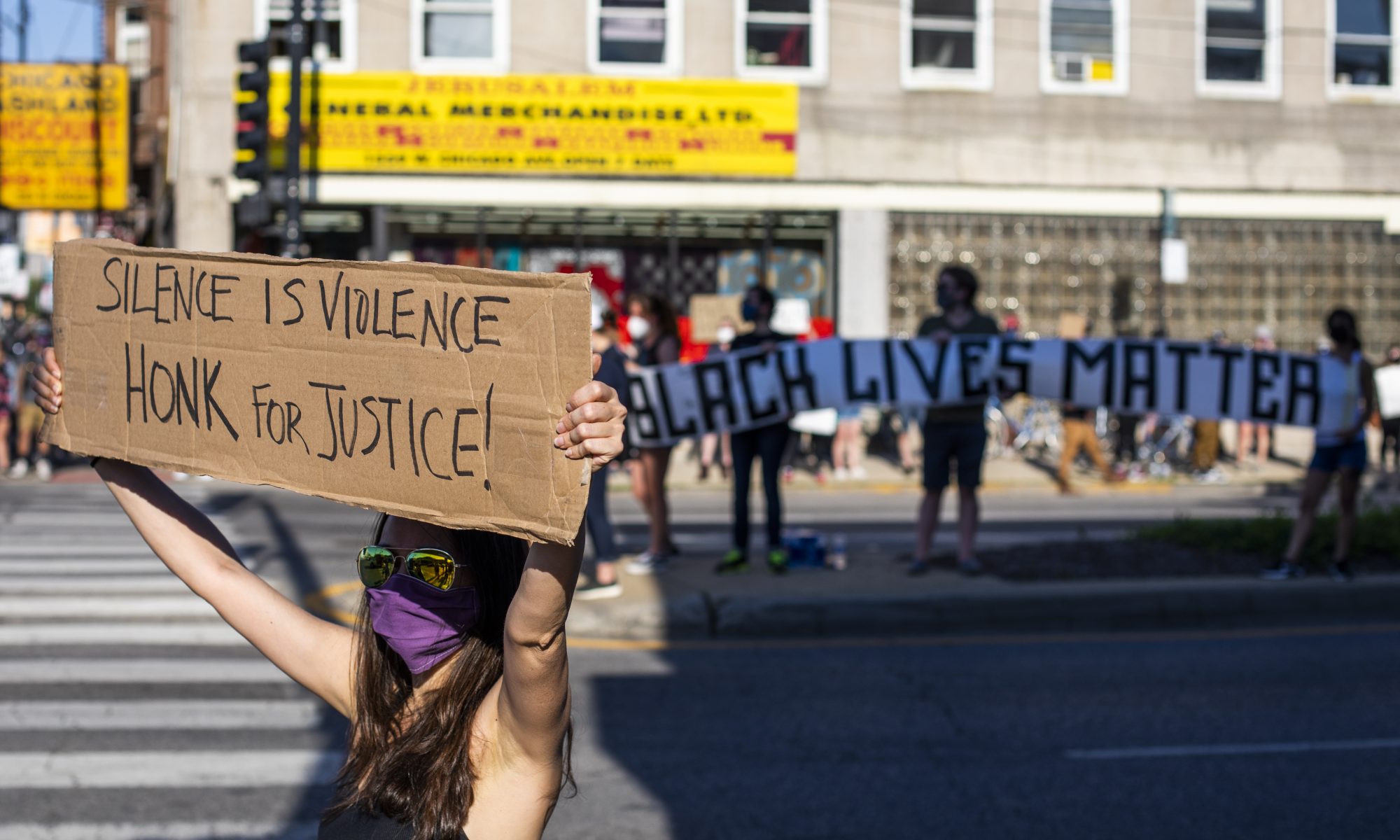 More information about Honk for Justice can be found at their website. 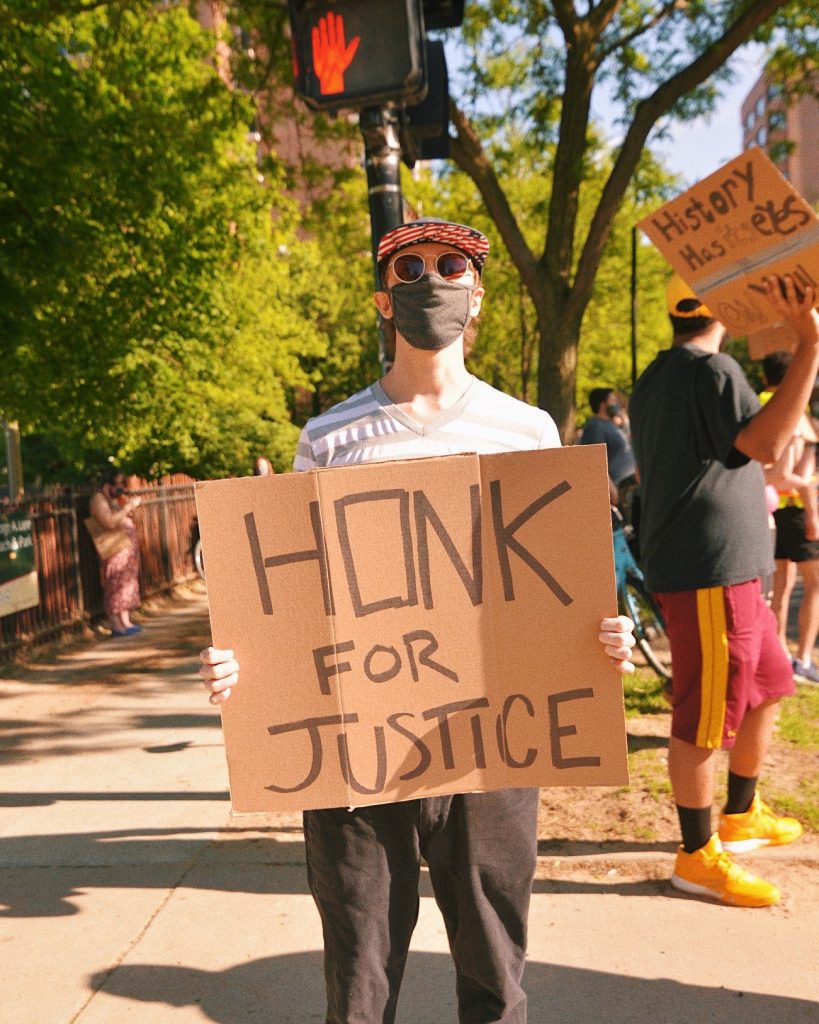 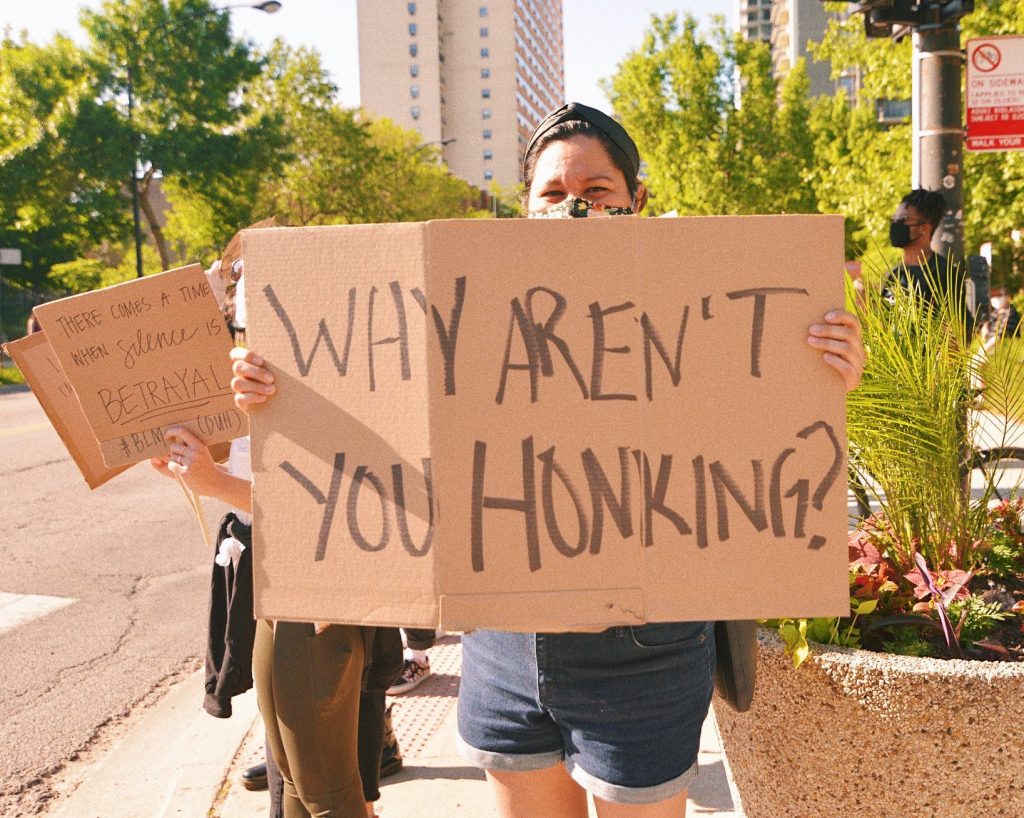 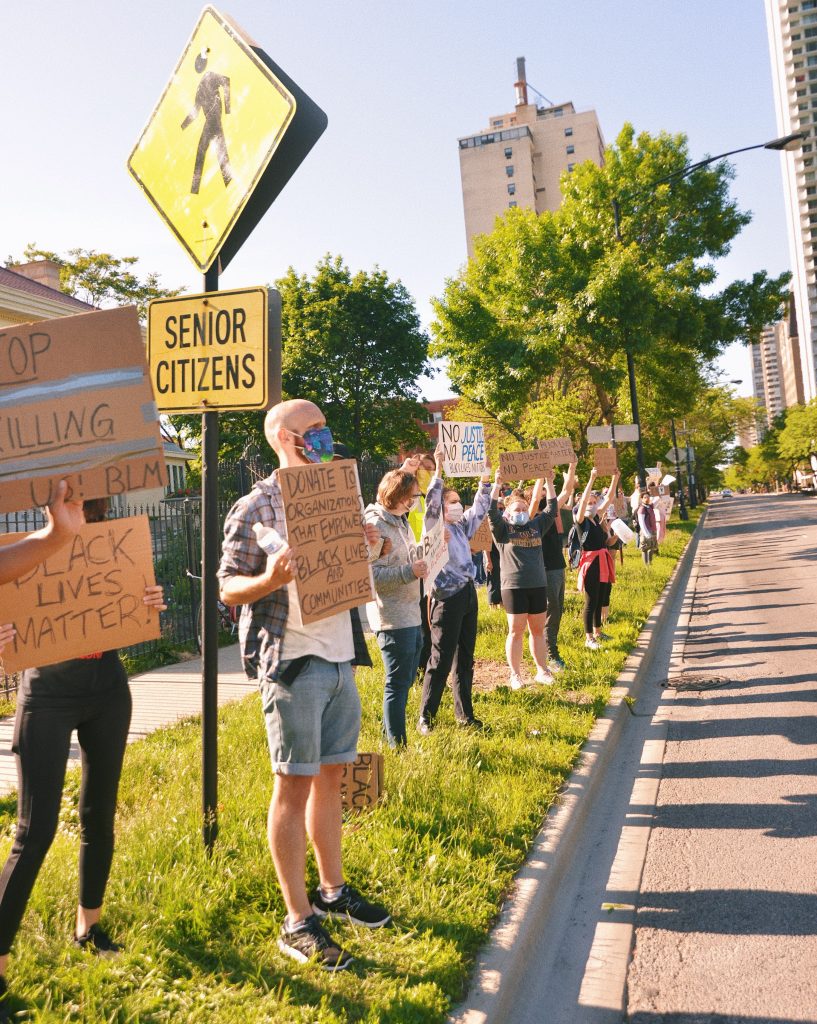 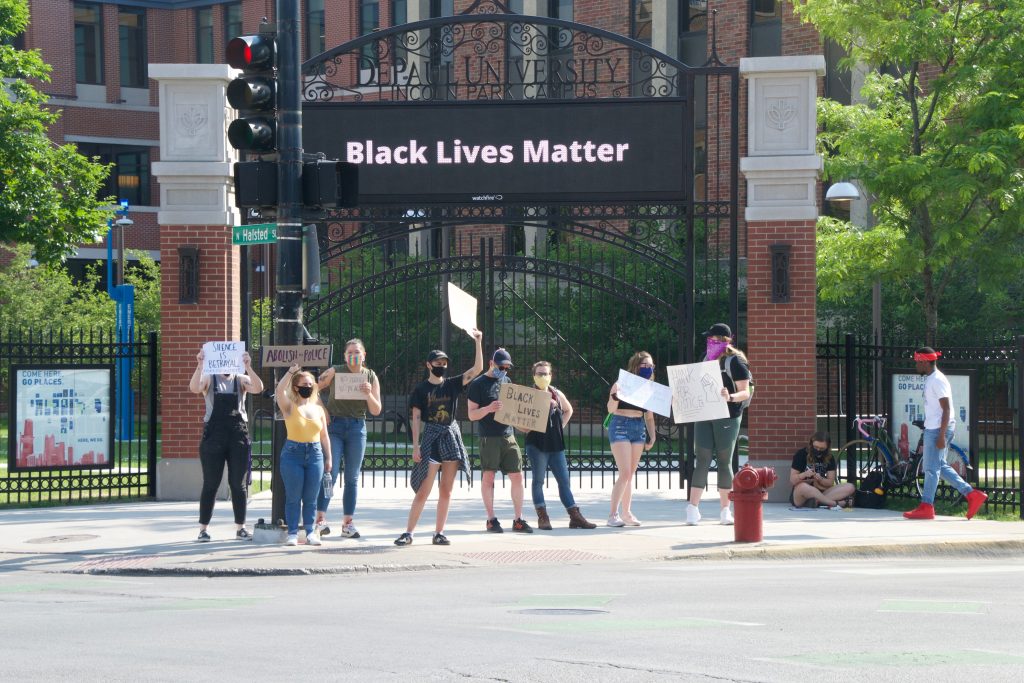 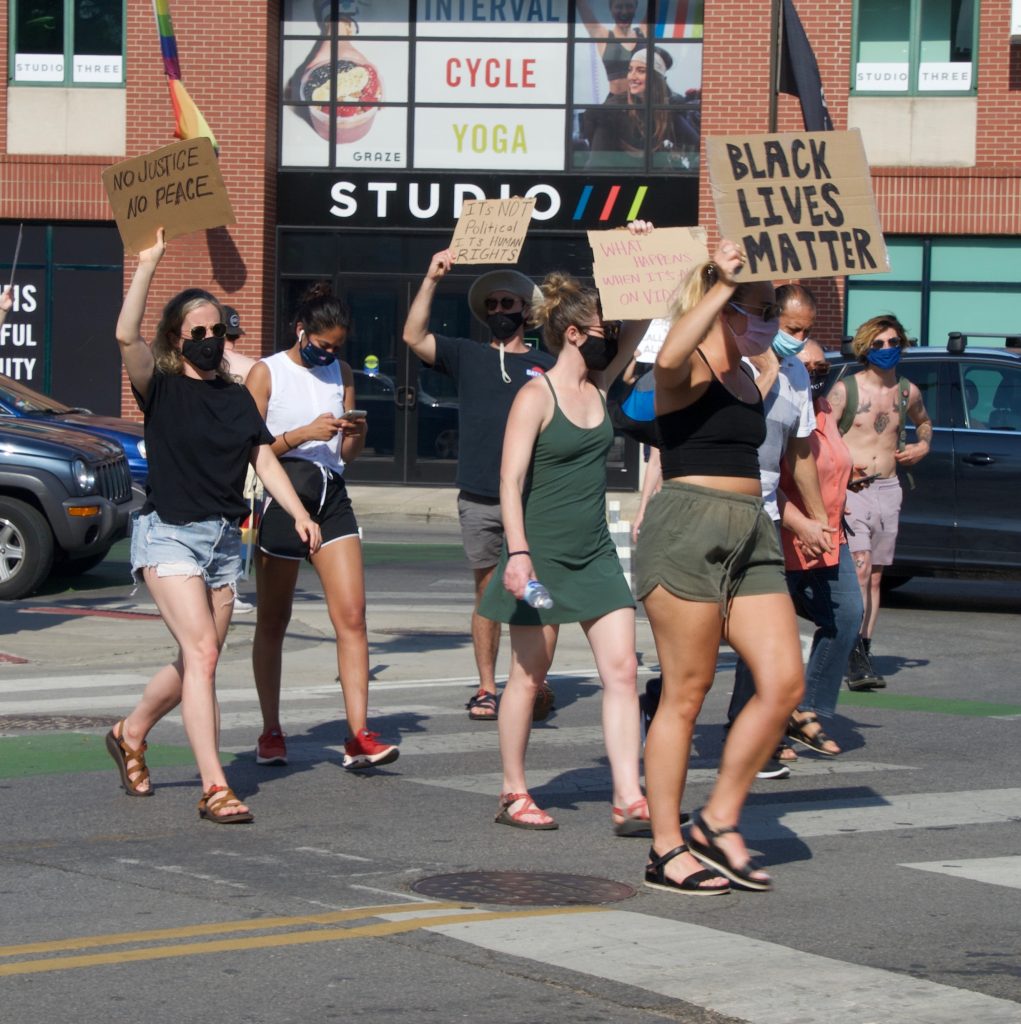 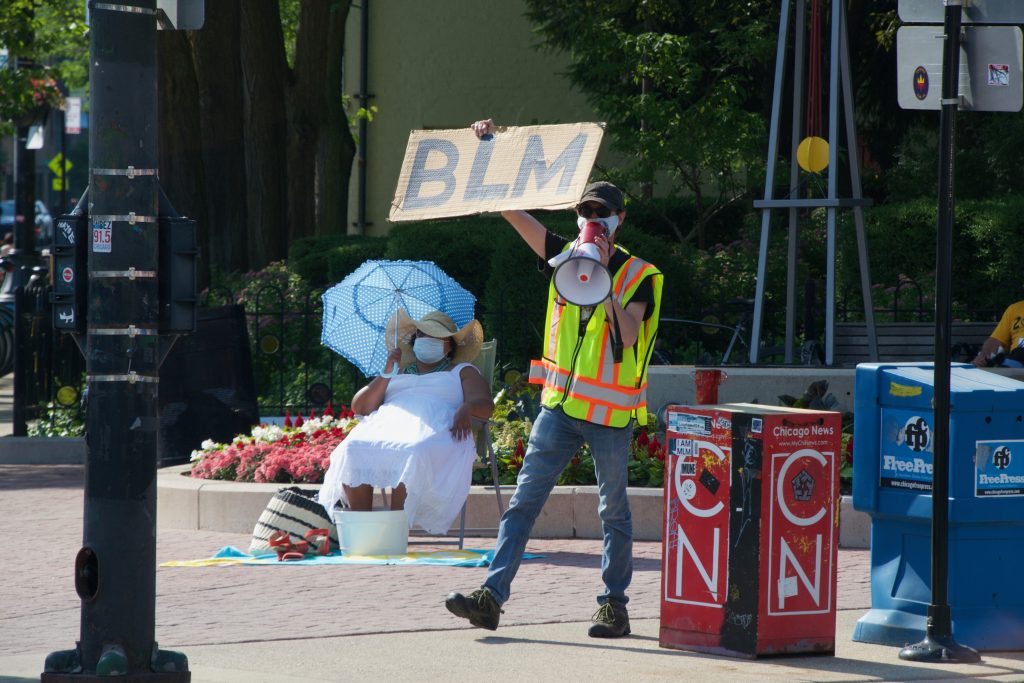 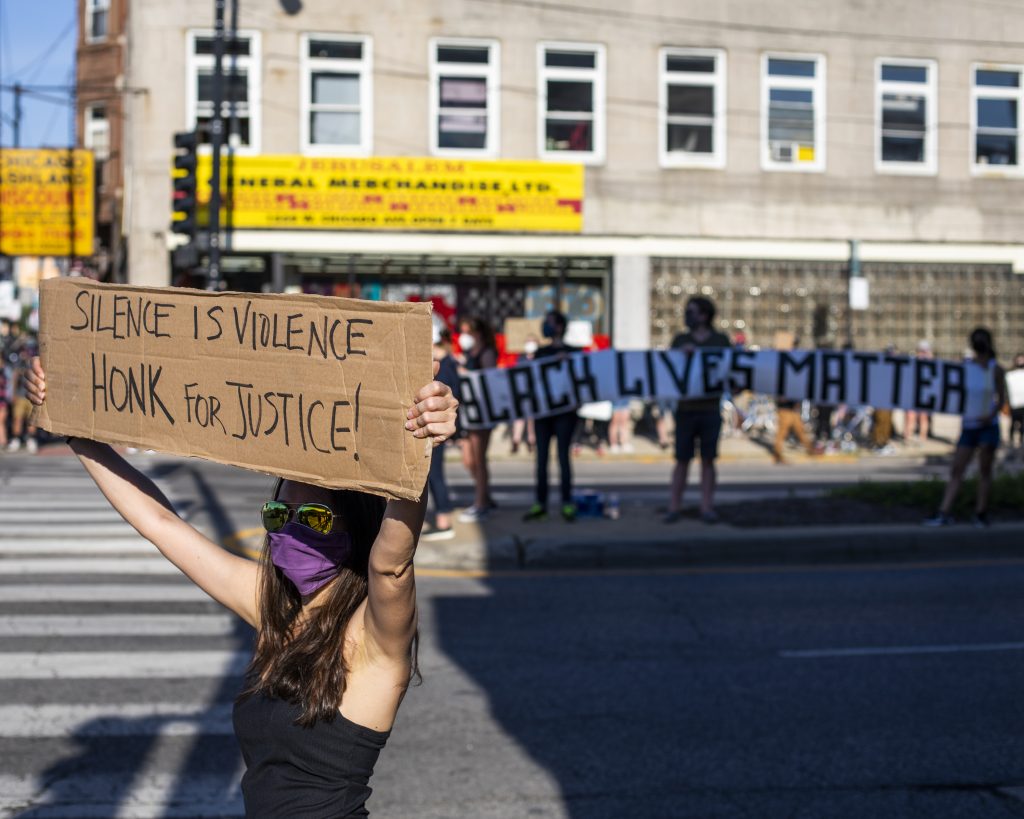 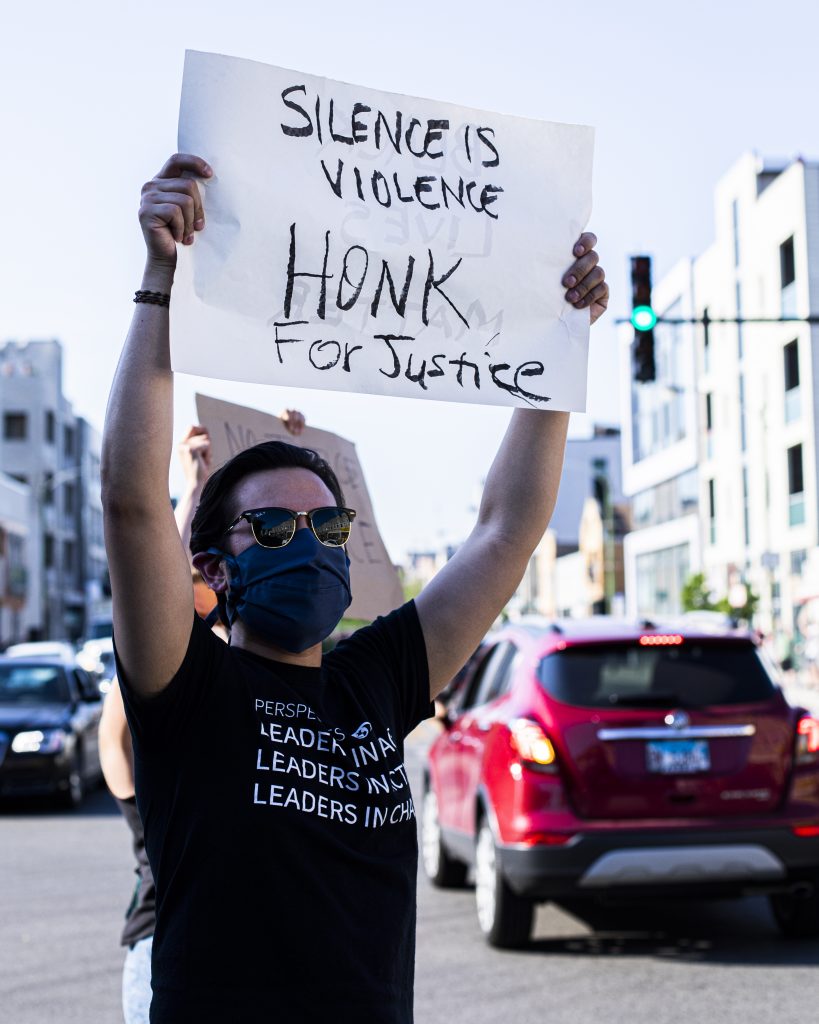 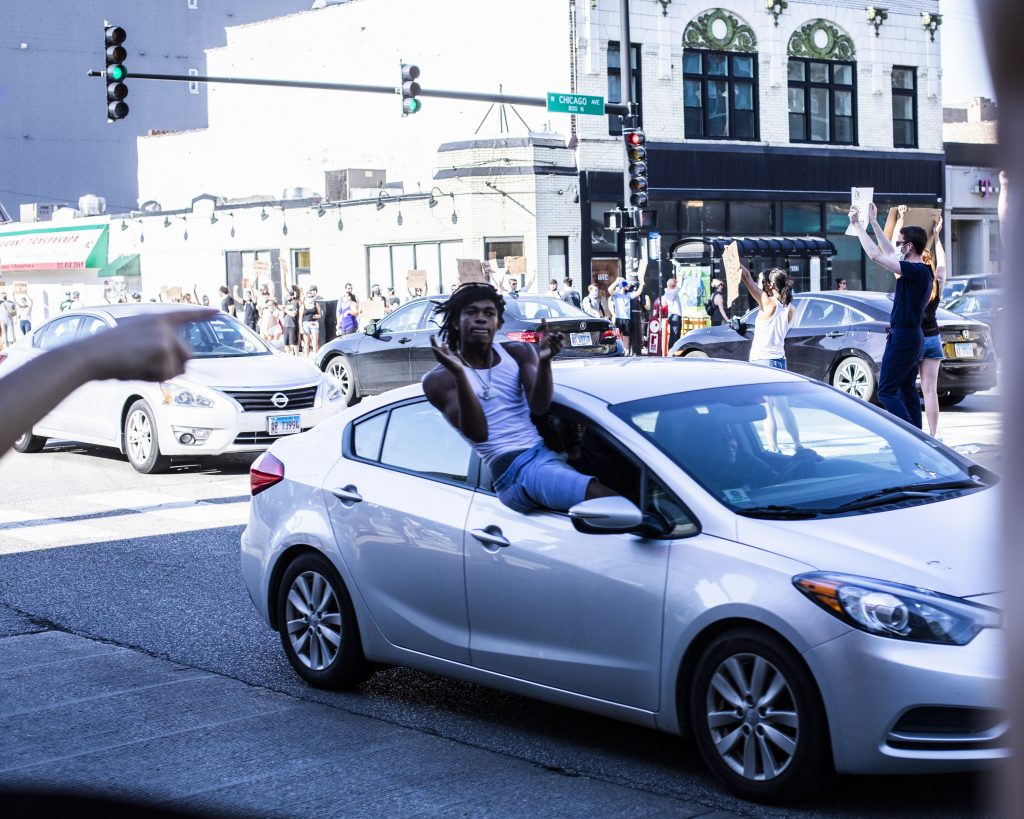