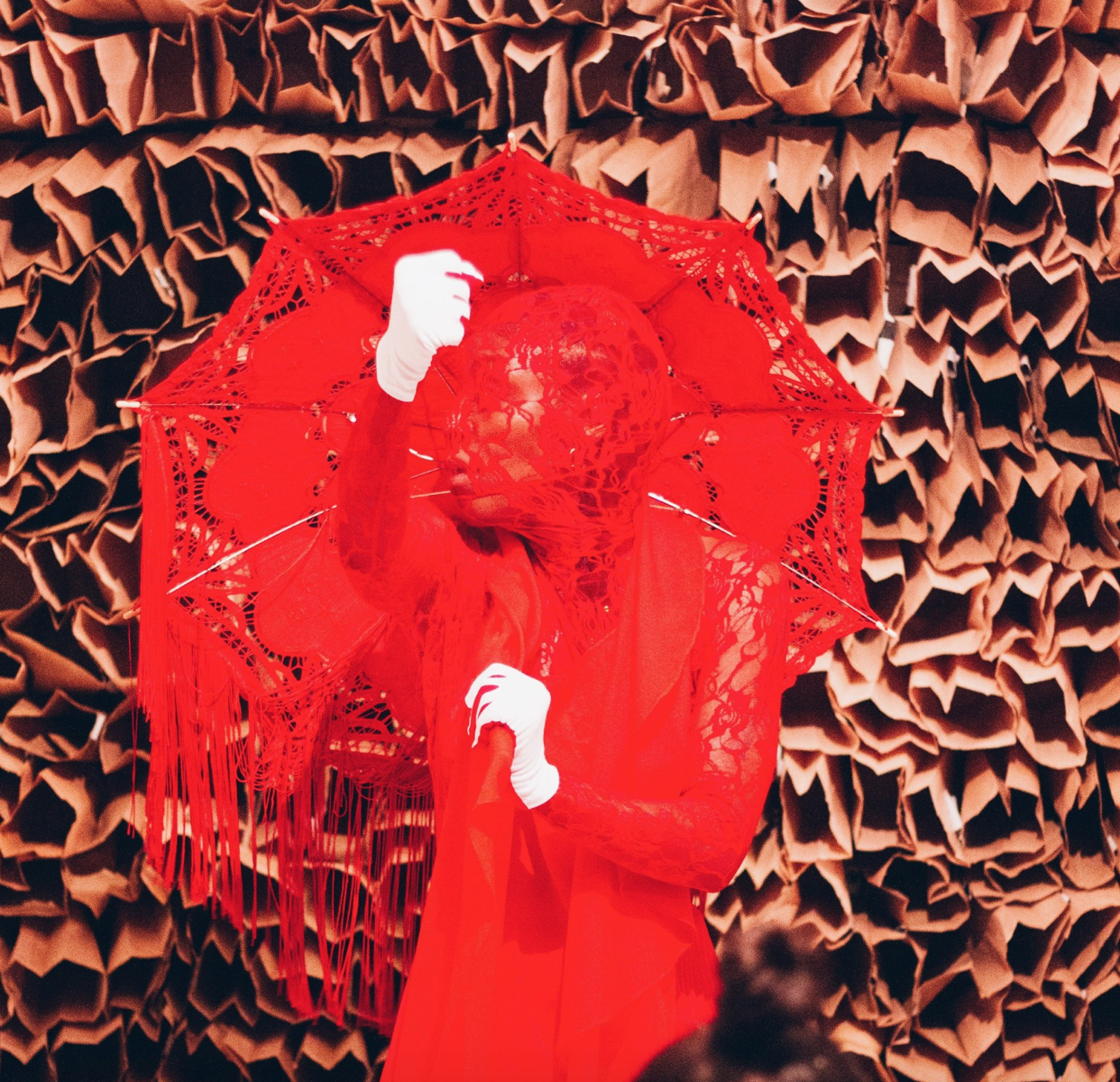 Alyssa, Erin, and Nora: As Best-Of 2019 lists rolled out, we found ourselves reflecting on what kind of work receives recognition, whose voice has a say in selecting such highlights, what those chosen works signify, and through the lens of what platforms. How do these lists impact the broad and varied dance communities that call Chicago home? Honestly, what even is Chicago live dance performance?

We decided to try to find out, knowing this would be an ambitious and perhaps impossible task.

With the intention of hearing from as many perspectives as possible, we reached out to 65 independent dancemakers, artists, and dedicated audience members –  asking them to propose a limited number of live dance performances that were the most exciting and meaningful to them this year. In a moment of collective brilliance, with over 145 individual performances submitted, many repeatedly, no single piece was mentioned more than 10 times.

In many ways, this list has become an archive. It accounts for every selected submission and every artist who participated in this project. The highlighted performances all received 5 or more mentions, and are accompanied by short pieces of writing from our contributors.

We acknowledge that this list is incomplete – there are many more communities to reach out to and far more dance artists to connect with. We do believe this project reflects Chicago “as an incubator and home to incredible artists” working within a rich range of identities, aesthetics, forms, visibility, audiences, and resource/funding levels. We encourage you to go see more of it in 2020 – find something you haven’t seen before.

Our hope is that by facilitating this project and including all of the works our community chose to uplift, this list celebrates the dance that is created here, and moves toward representing the rich vastness and complexity of one of our city’s many art scenes.

“If I had to contribute, I’d write something pithy, more broadly, about ‘Best of Chicago dance lists’ being more focused on Chicago as an incubator and home to incredible artists. That ‘Best of Chicago Presenting’ is not reflective of Chicago, but of how big money still favors big (white) production. Size and success are not synonymous.  See small dance. Patronize small dance.”   – Lizzie Leopold (Chicago independent dance artist + executive director of Dance Studies Association)

Joanna Furnans — Doing Fine at the grey space
“This was just a beautiful lovely way to spend an hour – the light was wonderful, her setup was unique and I appreciate the chance to read, to look, to not look, to zone out, to engage, to learn more about her or the story she told. She is a beautiful mover. She is one of my
favorite choreographers in town. She is always challenging herself.”
– Kristina Isabelle (independant Chicago dance artist)

Khecari ft. performers Amanda Maraist + Kara Brody — Marginalia at Links Hall
“I felt so many things throughout this show… it felt like I was witnessing (re-experiencing?) the interior landscape of so many relationships… intimate, powerful, gentle, hard, sensual… all of it was there, laid bare, with vulnerability and honesty. ”
– Julia Rhoads (Chicago dance artist + artistic director/Lucky Plush Productions)

Onye Ozuzu — Project Tool
at the Sweetwater Foundation + other locations
“One way to mark the progress of Ozuzu’s ongoing Project Tool is to count the number of painstakingly made, hexagonal tiles laid out in whatever venue hosted the performance most recently. (Handbuilding and woodworking techniques, learned and refined by her collaborators, are applied to the construction of modular, sprung dance floors advancing agency and self-sufficiency.)…some performances just feel like a glimpse at best possible outcomes.” – Zac Whittenburg (Chicago-based dance writer)

Out of the Woodwork — including work by Sarita Smith Childs, Jenai Cutcher, Meida McNeal, Jacqui Sinclair, Amy Wilkinson, + many others

Po’Chop aka Jenn Freeman — The People’s Church of the G.H.E.T.T.O.
at Blanc Gallery
“’The People’s Church of the G.H.E.T.T.O.’ is timely, as other black artists in Chicago and around the world are taking up expressions of the black church: gospel music, shouting, praising and ritual to explore the possibilities and tools available to marginalized groups seeking liberation. Po’Chop invites us to indulge in the history of black women, with the understanding that if we acknowledge and affirm their work it will take us from glory, to glory, to glory. Ase’.” – Brianna Heath (Chicago-based dance writer / performer)

The Fly Honey Show X — Erin Kilmurray (creator/director) + co-choreographed with Alyssa Gregory, Kasey Alfonso at The Den Theatre
“This is the best, most important dance show in Chicago. It never gets the recognition it deserves, except from the ideal, life-changing community that has grown around it. Using dance and art to build community and center focus on the beautiful and endless stories carried by the often marginalized, mistreated, silenced, ignored, and / or downtrodden majority of our society is uplifting and brilliant and in a way a struggle to wrap my mind around. Every time I go I’m reminded of how the first time I saw it, my goals as an art maker were forever shifted. ”
-Benjamin Wardell (Chicago-based performer + artistic director/The Cambrian’s)

*Denotes work that toured to Chicago, where understood as such.
Location of performance listed where available/known.

Editor’s Note: If any publication wishes to re-post this list, this information is free and intended to be shared. We ask that you link to the original post accompanied by the phrase “this article was originally published on Rescripted” at the top of the new post.