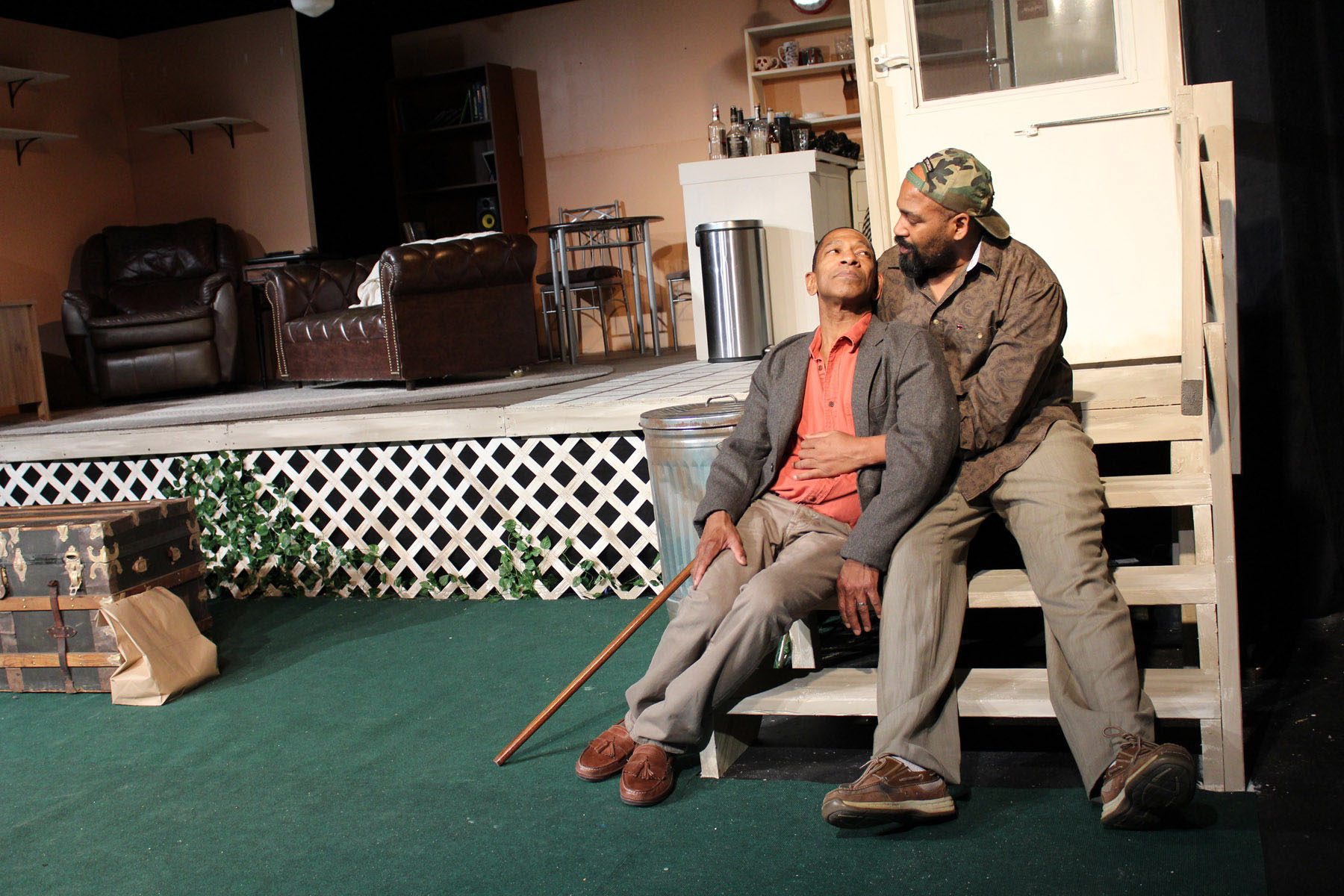 In his playwright’s note for Kingdom, Michael Allen Harris says, “Much of the popular queer media and scholarship focuses on queerness from a white, middle class, and urban context. And so, I took this play ‘home.’” The play, directed by Kanomé Jones, was developed in house as part of Broken Nose Theatre’s new play development program, The Paper Trail. Kingdom is romantic comedy with a touch of family drama. It centers around Henry (Watson Swift) and Arthur (Christopher McMorris), a gay black couple in their seventies, their lesbian niece Phaedra (RjW Mays) and their grown son, Alex (Michael Mejia-Beal). END_OF_DOCUMENT_TOKEN_TO_BE_REPLACED