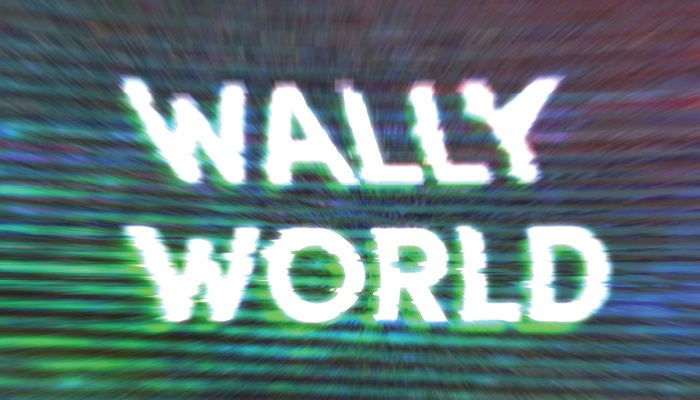 I was fascinated by the conversations about how capitalism can make workers feel both irreplaceable and completely disposable at the same time — and how the false corporate “woke” facade can make the workplace seem disingenuous. I also really enjoyed the many dynamic relationships which oftentimes consisted of resentful pushing and pulling, but ended in re-affirming support and care to show that everyone can be exploited in capitalism but also that coworkers depend on one another to  survive.

One can tell that this piece is very personal to the playwright, Issac Gomez, as they try to shed light on an often unappreciated sector of society. It’s almost a thank you letter to those who work retail. The play is dedicated to the playwright’s mother, who has worked her way up at a Walmart for over 25 years. You can see this dedication to making each character feel real and authentic to those they are based on.

However, it was a bit discombobulating to have such a large ensemble cast of ten people each be given their own deep narrative and backstory. This weakened the latter half of the story, considering each character’s monologue moment was put in the second act instead of spreading them out more cohesively.  Additionally, there were a lot of plot points which blocked the show’s natural flow. We also never concluded on powerful commentary or character arcs from the engaging themes and questions that were set up in Act One.

It was as if the playwright was struggling with their own feelings about capitalism versus their characters’ feelings on the same ideology: Act Two tries to neatly and happily wrap things up, too fast. This leads to an un-cathartic ending which seems to dismantle the draw to the discussion of capitalism that the first act contained, ending too quickly in a moment of happy loneliness.

However, Wally World still makes a perfect choice to set its story in a place with which we’re all familiar, with people we all too often take for granted.

Wally World is available to stream on the Steppenwolf website until August 2021.