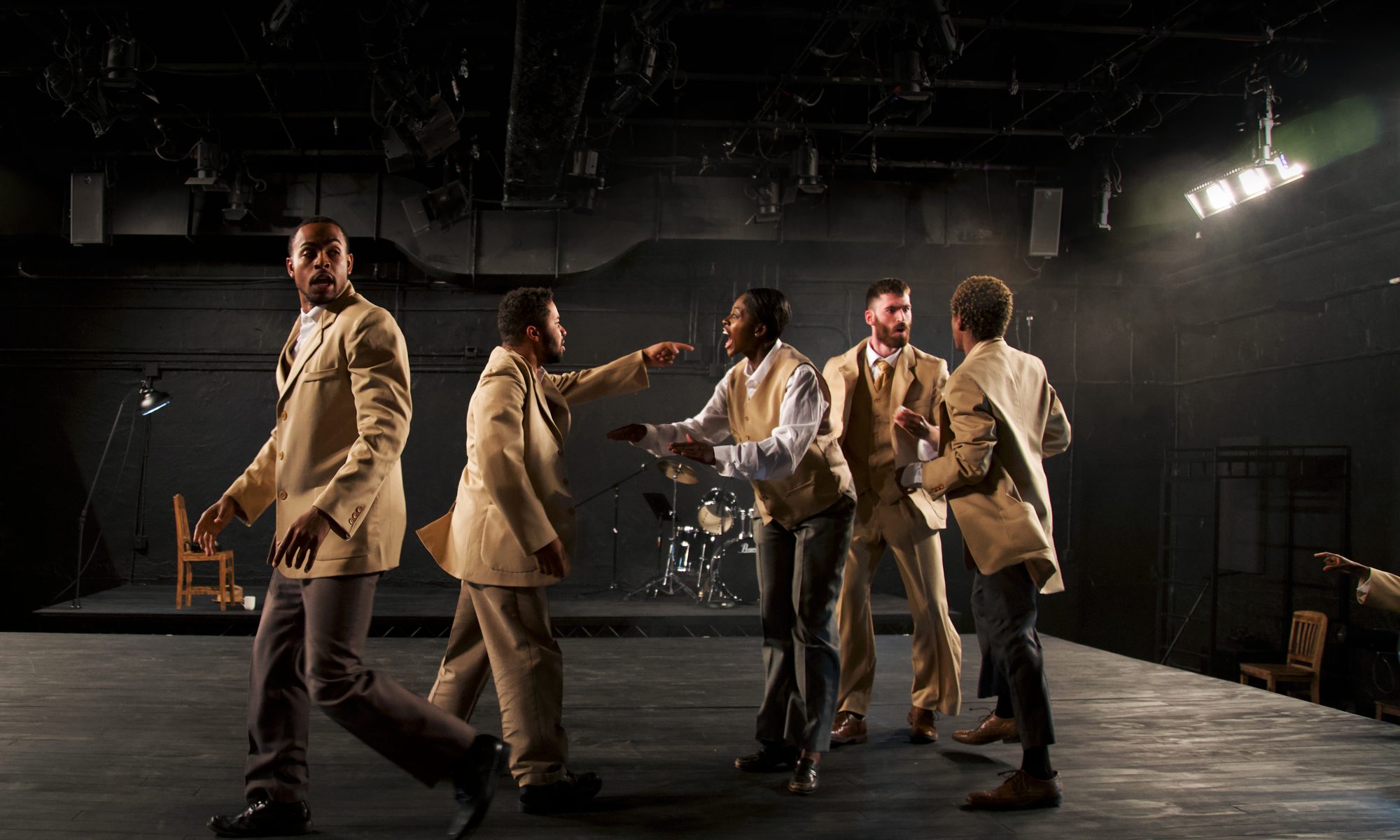 The Repertory Theatre of St. Louis invites audiences to witness the new play development process firsthand on September 10th with a virtual staged reading of Black Like Me by Monty Cole, based on the memoir of the same name by John Howard Griffin. This entertaining noir docu-drama examines the fine line between allyship and appropriation.

In 1959, a white journalist sought a doctor’s help to temporarily darken his skin so he could “pass” as Black. He traveled the segregated South for three weeks and published his experiences in 1961. Griffin’s journal has been celebrated by many as an indictment of racism, while others have described it as patronizing or offensive.

Chicago-based artist Monty Cole was compelled to express the conflicting feelings he experienced while reading the book, so he created modern-day Black characters to not only reenact the story but also respond in real time to the events of the play, question motivations and wrestle with their own concepts of equality and social justice.

“As I read Griffin’s book, I was simultaneously enticed and repulsed, understanding and critical, pushing back against it and being sucked into the Twilight Zone aspect of it,” said Cole.

Black Like Me was originally slated for Victory Gardens Theatre’s 2020 Ignition Festival, but the four playwrights withdrew from the festival, citing “hollow gestures of solidarity” from Chicago theatre leadership. Read the open letter here.

“Theatre should be about civic dialogue,” said Hana S. Sharif, The Rep’s Augustin Family Artistic Director, “and Monty Cole’s brilliant new play is a compassionate and creative entry point. The Rep is thrilled to elevate this artist and this work.”

This one-night-only staged reading of Black Like Me is free and available for online streaming anywhere in the world on September 10, 2020, at 7:30 pm CST. There are a limited number of “seats,” so don’t wait to register. Visit this link to reserve your online viewing and experience this theatrical event from the comfort of your home.

Editor’s Note: We here at Rescripted are have collaborated with Monty Cole before, and are fascinated by his aesthetic. We’ve published this press release in order to highlight and celebrate Black creative teams doing important work. Click here to read our interview with Monty about an earlier production of Black Like Me.