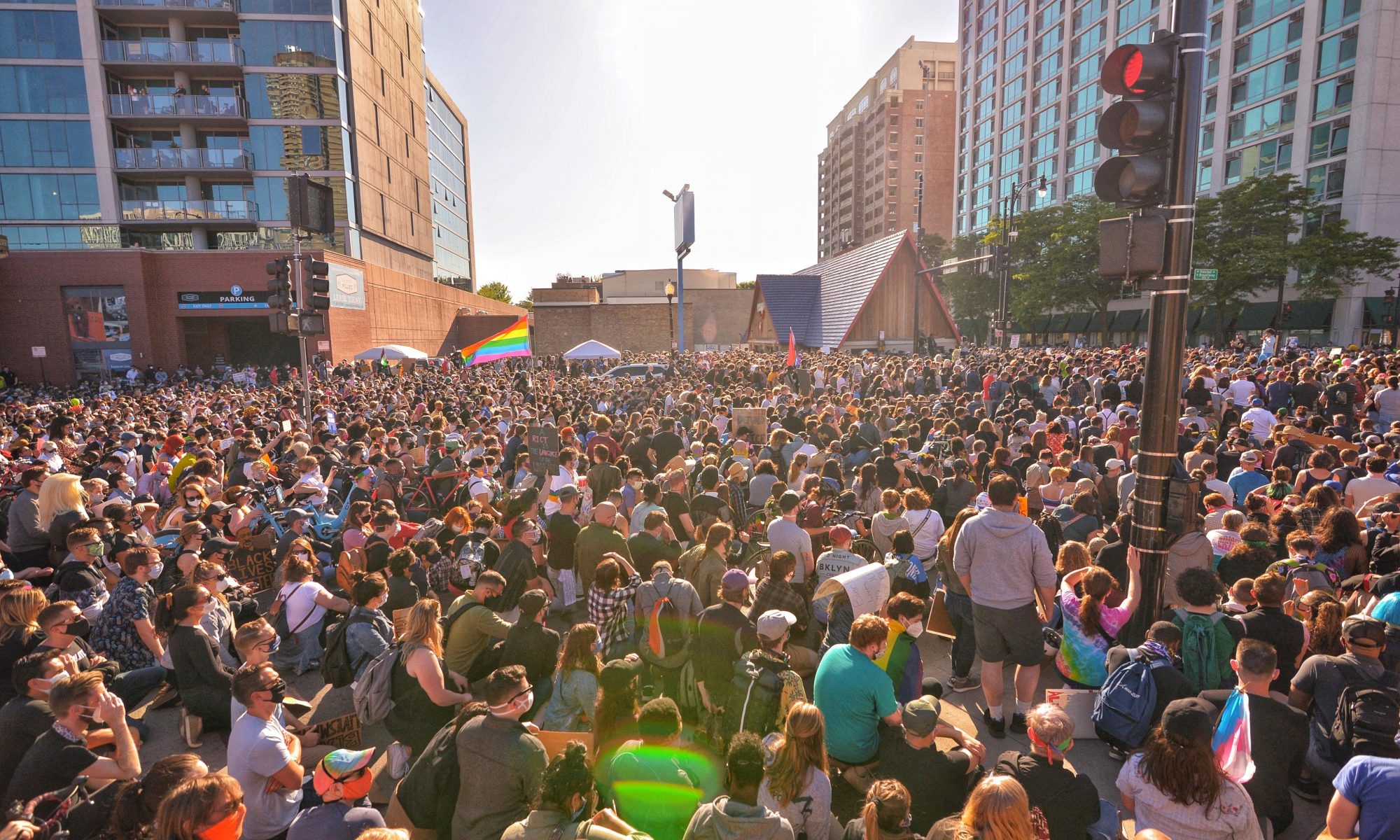 On June 14th, Chicago drag performer Joe Lewis, also known as “Jo Mama,” organized a queer demonstration that many would consider to be the queer march heard round the world. What began as a protest against police brutality and violence against trans individuals turned into a call for accountability and reparations for the local black drag and trans community. Amidst a crowd of upwards of 1,000 people, some of Chicago’s most prominent black drag performers called for the dismantling of white supremacy throughout the historic Boystown gayborhood. Among the notable speakers were Lucy Stoole, Miss ToTo, Lúc Ami, Tatyana Chante, Zola and Rupaul’s Drag Race competitors Dida Ritz, The Vixen and projected All Stars front runner Shea Couleé. Miss Couleé transfixed the crowd as she told local bar owners and show runners to “make room” for the black drag talents who nurture the livelihood of Boystown but are all the while pushed to the periphery of queer nightlife. Couleé’s speech along with a spoken word piece performed by local trans activist Zola garnered viral status across all social media platforms. As a result, there was a virtual town hall that brought many Boystown gatekeepers into conversation with black drag performers who came bearing grievances. Tatyana Chanté, a local activist who has also organized multiple protest in the Chicago area said that they “hope people are awake now… and committed to being anti-racist” so that “Boystown can actually be a welcoming place for more than cis-white gay men.” 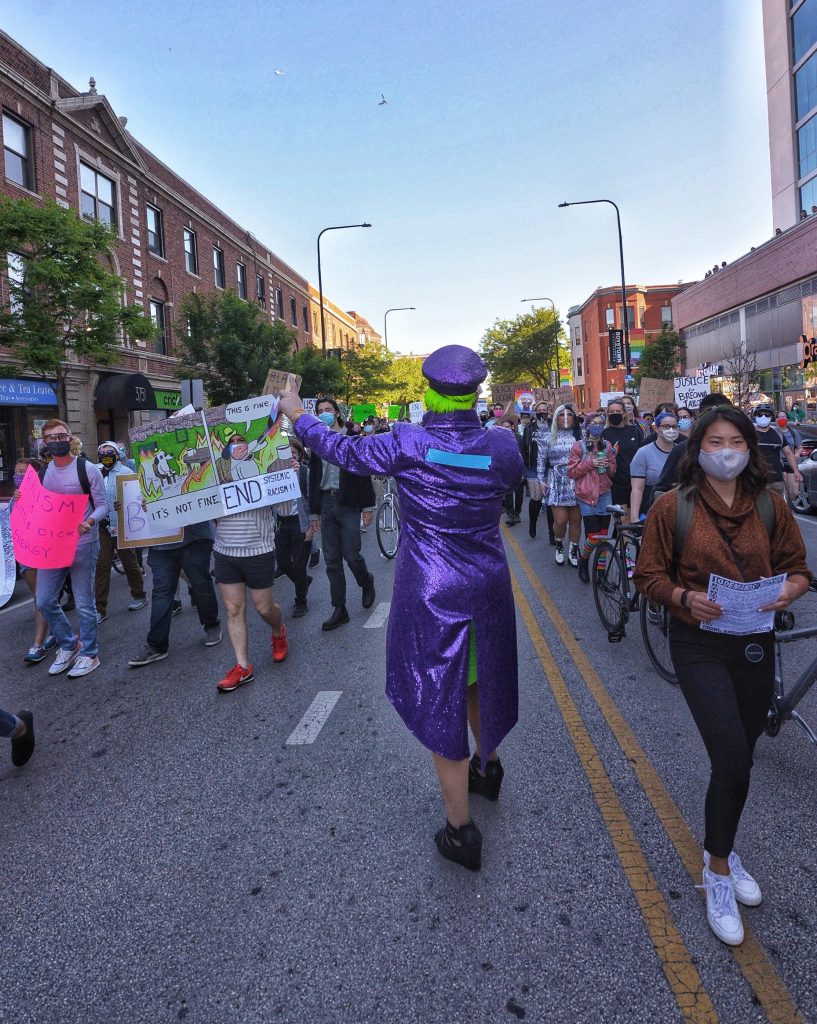 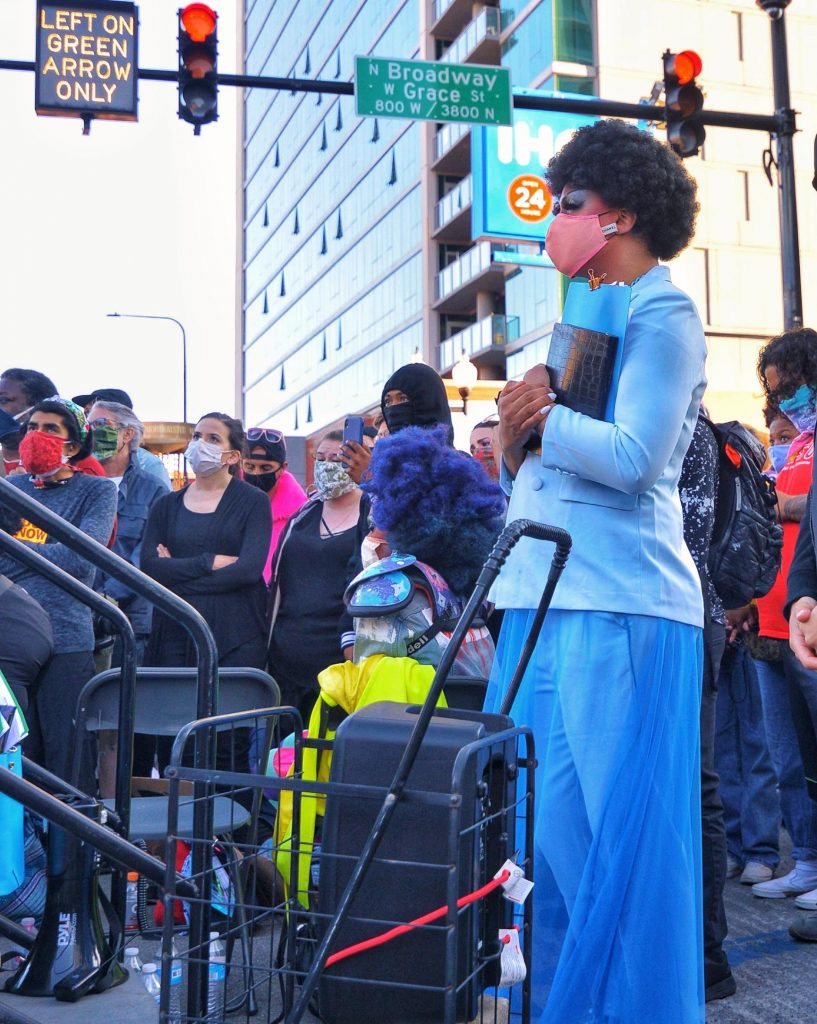 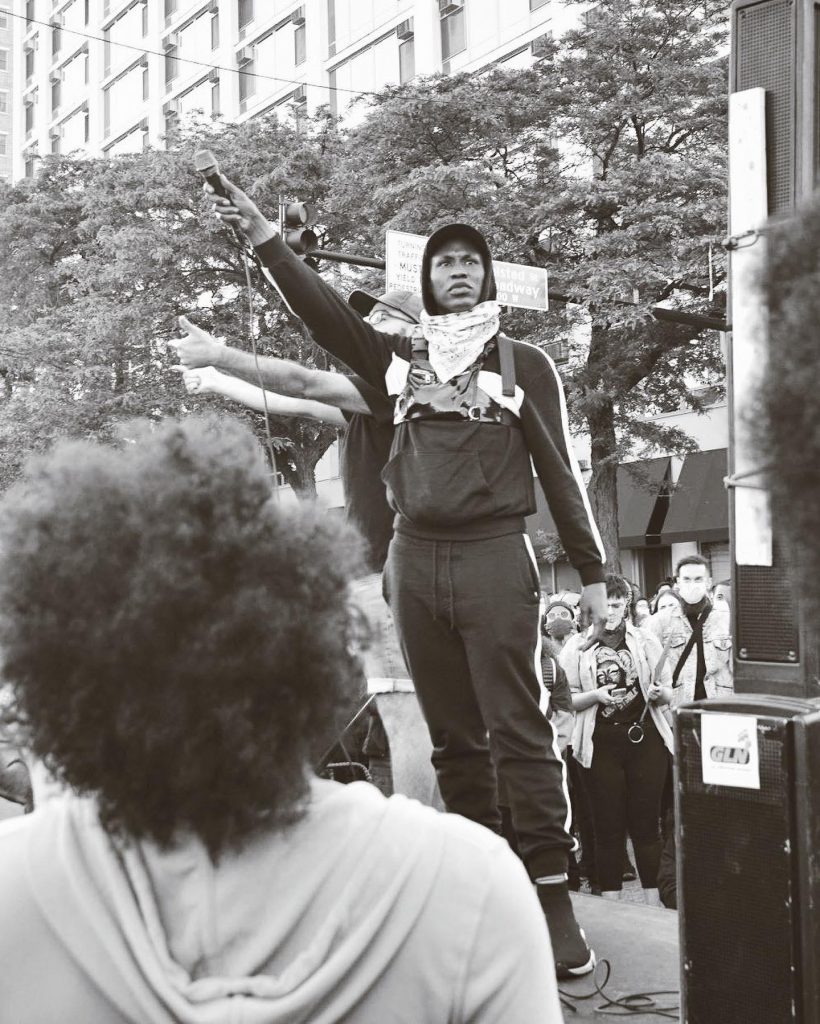 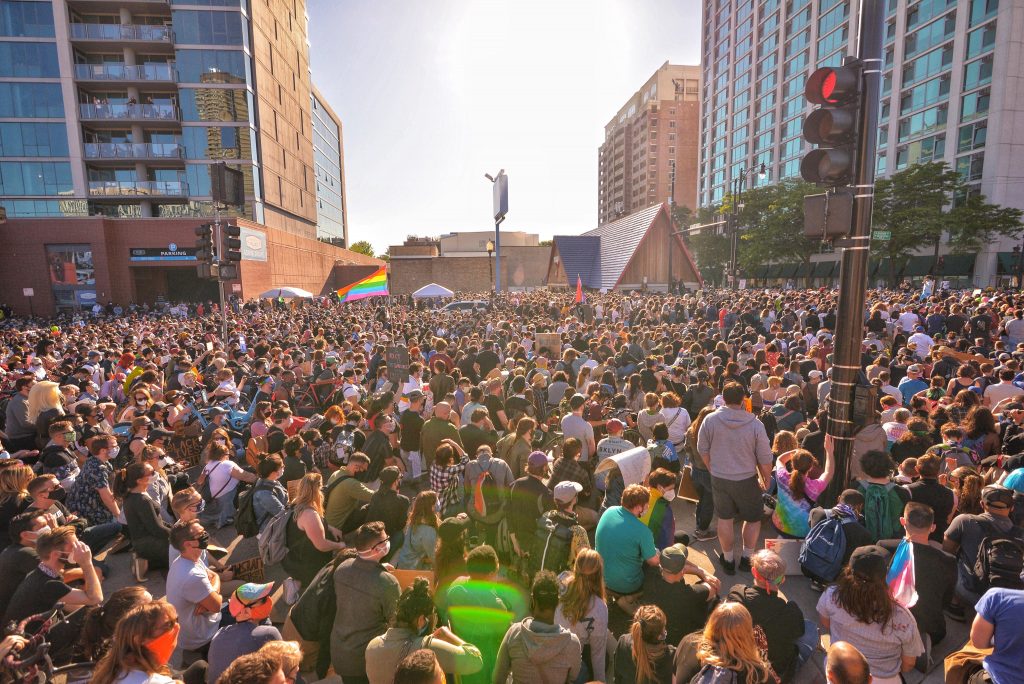