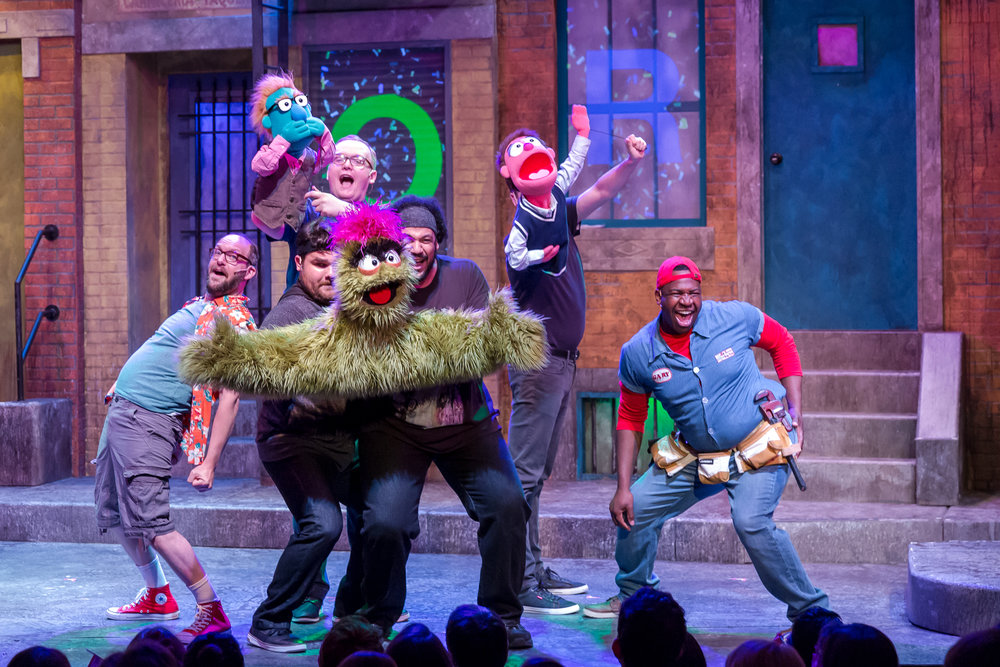 Mercury Theater became the latest Chicago-area theater to announce devastating news last week, as they announced they would be closing permanently. Unlike Steep Theatre, this closure was directly caused by the economic impacts of the pandemic; in an interview with the Sun-Times, executive director L. Walter Stearns cited extreme loss of revenue as the reason for closure.

In a statement on their website, Mercury Theater said: “We sought to bring a little joy to the world and have made many friends along the way. Thank you to the artists who have been a part of our legacy. And thank you to the audiences who have supported our neighborhood theater.”

The theater at 3745 North Southport Avenue originally opened in 1912 as the Blaine Theatre, and served as a silent film nickelodeon for many years. The building closed down in 1928 as silent films were becoming obsolete. After many decades being occupied by various retail businesses, the building was renovated back into a theater in 1994, operating as a rental venue. It reopened as the current-day Mercury Theater in 2011, under the leadership of Stearns, as well as business manager (and Stearns’ partner) Eugene Dizon. Since then, according to their website, Mercury has produced 25 plays and musicals, employed 975 actors, musicians, designers, arts administrators, and entertained over 300,000 people. Several of their shows have had extremely long and successful runs, including their productions of Little Shop of Horrors, Spamalot, and Avenue Q, which each exceeded 100 performances.

In the wake of this news, many artists have expressed gratitude for Mercury Theater’s open, inclusive, and welcoming atmosphere over the years. Actor Sawyer Smith said in a Facebook status: “After coming out Walter and Eugene never hesitated to see me as who I am. They gave me opportunities other theaters would have laughed me out of the room for attempting. They took good care of all of their talent and staff. My partner was their technical director, and helped them create so much and to think that this amazing space is gone hurts.”

Actor and singer Parker Guidry noted: “While Priscilla was my first Mercury show, I could tell instantly how much Walter Stearns and Eugene Dizon loved that theater like their own child. . . . It’s also scary to think about what this means for the rest of the Chicago theatre community, and our industry as a whole. My fellow theatre artists – be tender with yourself. We will see the other side of this, if for no other reason other than we must.”