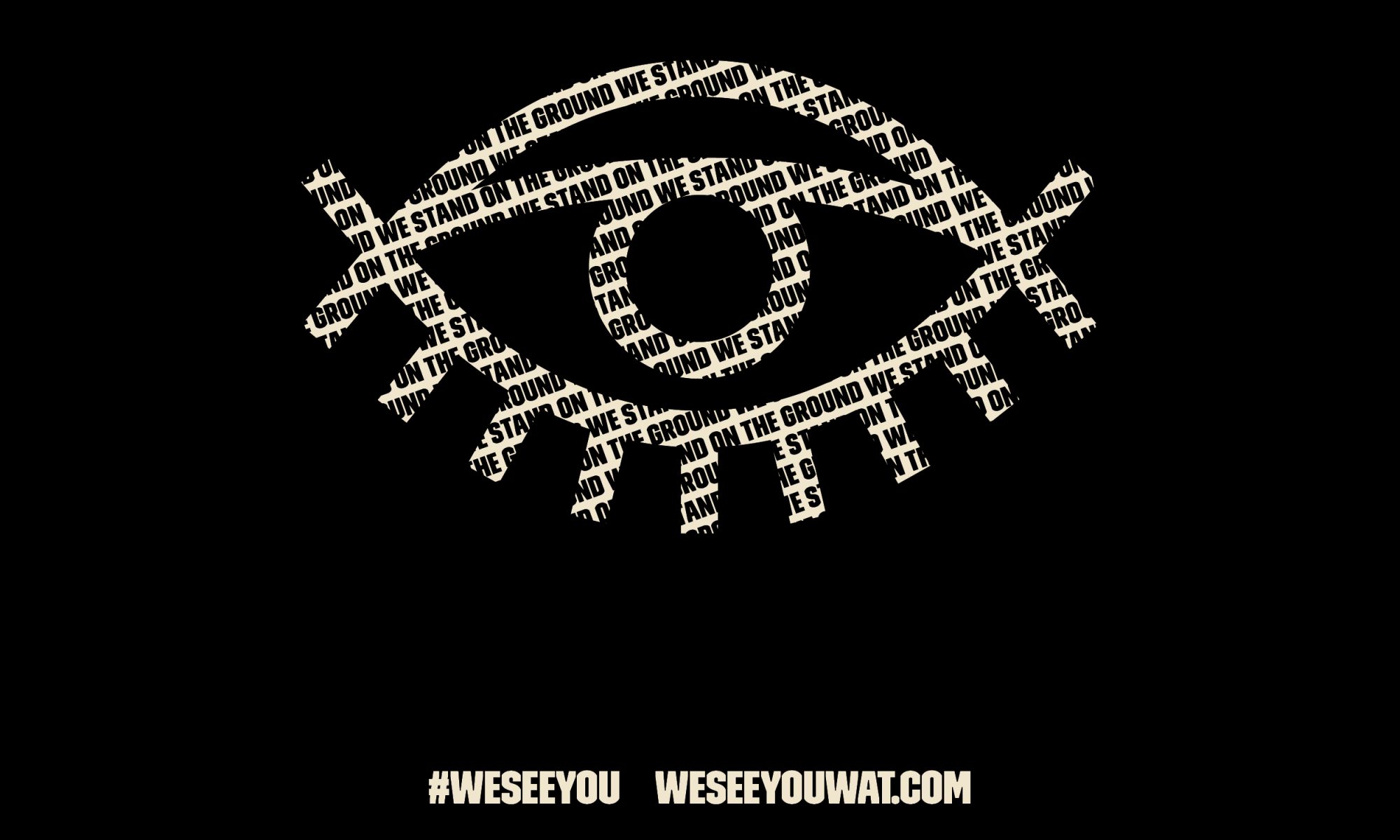 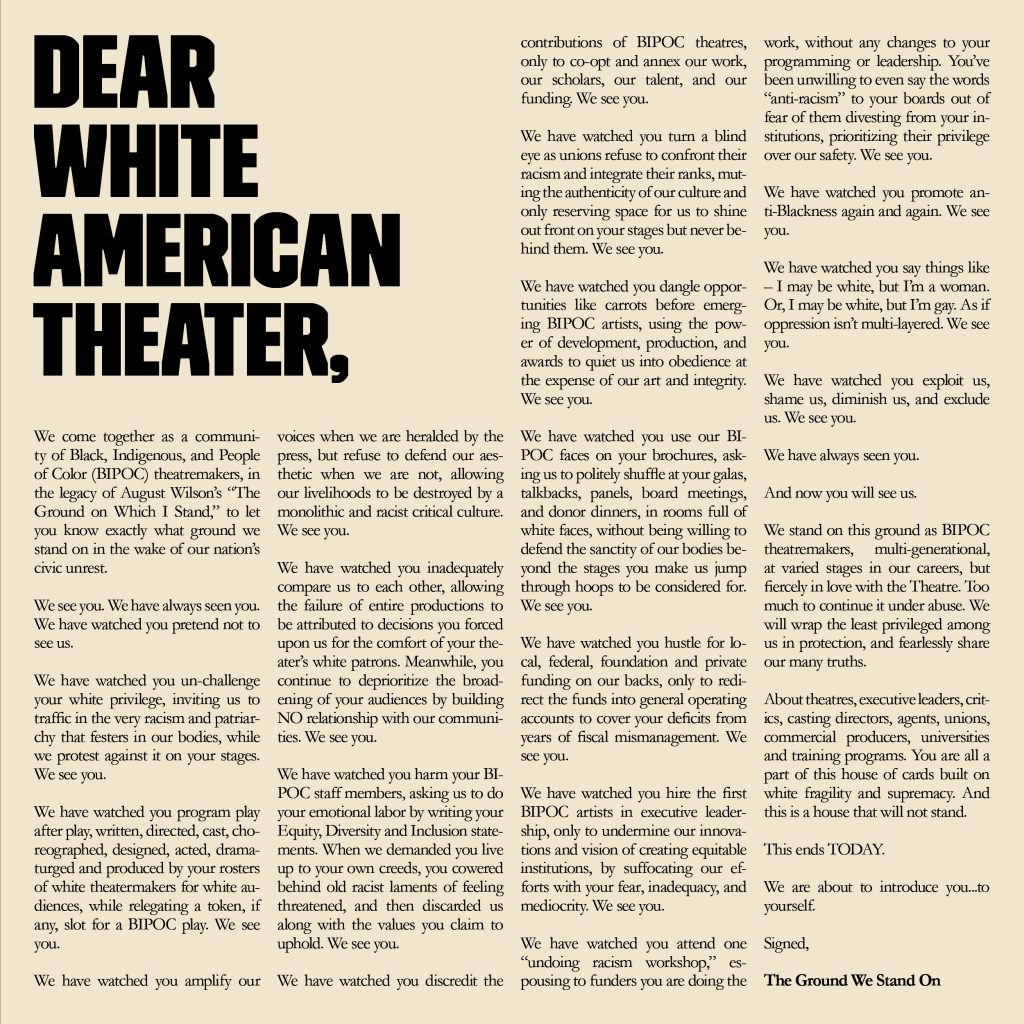 “In reaction to civil unrest in our country, we—Black, Indigenous and People of Color (BIPOC) theatremakers—formed a collective of multi-generational, multi-disciplinary, early career, emerging and established artists, theater managers, executives, students, administrators, dramaturges and producers, to address the scope and pervasiveness of anti-Blackness and racism in the American theater. Our response was to draft a strong testimonial letter, ‘DEAR WHITE AMERICAN THEATER’, collectively crafted by theatremakers from across the country, exposing the indignities and racism that BIPOC, and in particular Black theatremakers, face on a day-to-day basis in the theater industry.

What began as a conversation between 3 theatremakers concerned about the devaluation and violence against Black bodies in the world, quickly evolved into a Zoom call with 30 people, discussing the way racism and white supremacy have also shaped and corrupted our theater institutions, ranging from the universities to not-for-profit and commercial houses.

That 3 that became 30 then became a mighty 300+ of BIPOC theatremakers who added their signatures to our testimonial letter, demanding a more equitable and safe space for BIPOC communities in our nation and inside of the American Theater.

There is no leader of this body of like-minded theater creators, no one spokesperson. This is a broad collective built out of a deep love for the theater and a commitment to its evolution. We felt it was important that we come together as one voice, in order to amplify, protect and support those who are most vulnerable and those who are emboldened to speak out, whether they are at the beginning of their careers or the very end. We recognize that some BIPOC in the collective occupy privileged places in this industry, however it does not mean that they are shielded or safe from the violence of racism.

Since our call to action on 7:00 pm June 8, 2020, within 24 hours our website, weseeyouWAT.com, received 80,000 unique visitors and 50,0000 signatories have signed a petition demanding substantive change in the American theater— that number continues to grow by the minute. This outpouring of support is a testament to the widespread and systemic problem of racism many BIPOC continue to face in their field. We are currently collecting data, testimonials and statistics, which will be incorporated into a comprehensive list of demands calling upon White institutions to examine, change and dismantle their harmful and racist practices.

This is the beginning of a movement.” 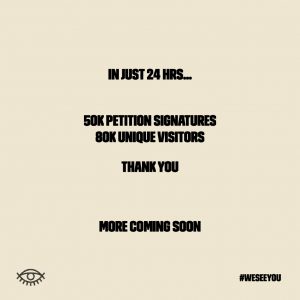