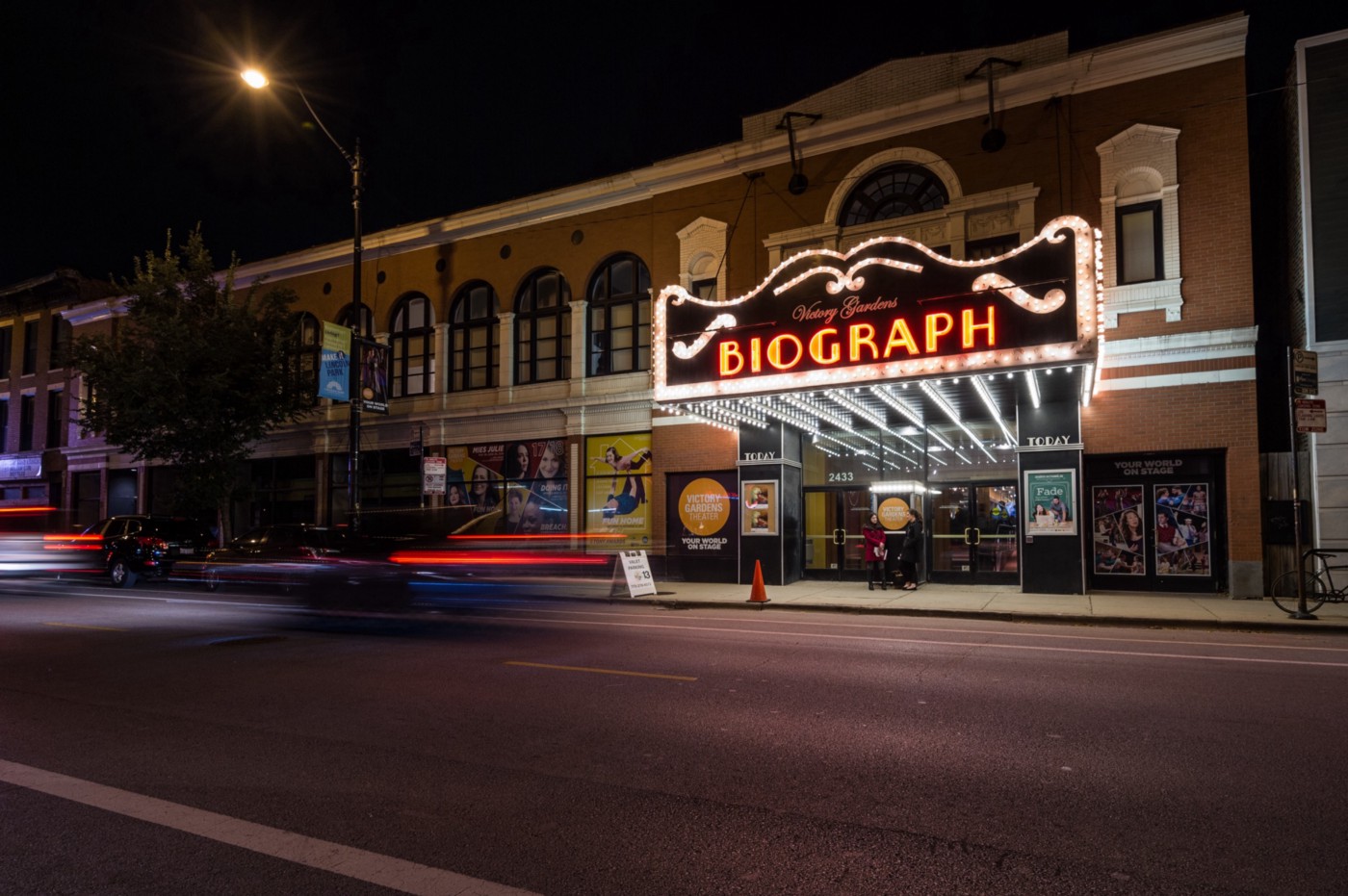 As the 2020 Ignition Festival of New Plays at Victory Gardens approaches, we four emerging playwrights have decided to pull our respective plays from this development opportunity. We demand that leadership in Chicago theaters dispense with hollow gestures of solidarity, hold themselves accountable for past mistakes, and listen to the needs of their community and artists.

After a week that saw the murder of George Floyd and a sustained outcry for justice for Black bodies, Victory Gardens sought to implement a change in the Ignition Festival: It would move three of our slated plays to the fall while making Monty’s play Black Like Me the centerpiece of their summer programming. This proposed shift in the Ignition Festival on the heels of the closed Artistic Director appointment and the Playwrights Ensemble’s resignation showed a continued lack of accountability to their artistic community.

While we recognize that the intention behind this shift was to center Black voices as a form of allyship, the impact was different. Spotlighting the festival’s sole Black playwright does not absolve Executive Artistic Director Erica Daniels and Board President Steve Miller from the responsibility of engaging in direct conversations with the community whose trust has been betrayed. Allyship requires us to sit with the impact of our actions — whether intended or unintended. This change placed Monty, his play, and collaborators in a position to have the conversation for Daniels. This led to our collective decision to withdraw from the Ignition Festival.

We call upon Victory Gardens to work towards reestablishing trust with its community and artists so that it can live up to its mission to inspire “dialogue towards meaningful civic change and create an inclusive theater experience that belongs to everyone.”

We ask that they eliminate the rule of white supremacy, listen, and make a change.